Michael Lobo was sleeping like Kumbhakaran, I woke him up: Rohan Khaunte 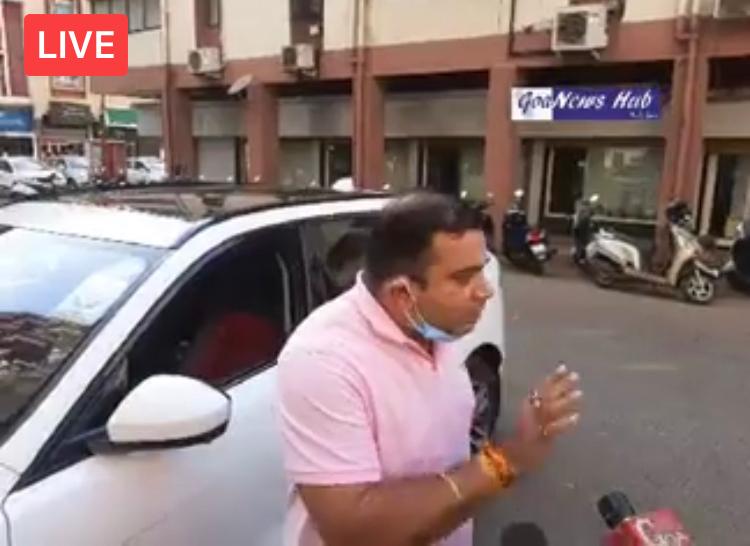 Khaunte said that Lobo who was active during ZP election campaign was sleeping like “Kumbhakaran” during the lockdown.

“Suddenly, after I made statements against him, he has woken up. He is speaking now. You should give me credit for waking up Kumbhakaran,”he said.

Khaunte and Lobo are currently in a bitter battle of words against each other.

The Porvorim MLA said that Lobo had gone into hibernation after the lockdown.

Reacting to the statement by Lobo about secularism, Khaunte said sarcastically “Michael Lobo is most secular. He did not even spared the hill of missionaries at Baga.”

“He took away the properties of Churches,” he alleged.

Khaunte said that at this time, the like-minded people should come together.

“These days like minded is more important than opposition. You cannot have selective and elective opposition. Corona issue has to be above political lines. We want to work for Goa.”

“Green zone is changing. Now trains and planes are coming. Cm has gone hiding. Government officers are speaking. Politically we need to know, there are lot of topics need to be discussed. Border has non goans coming,” he said.