Board exam was a trailer before ZP polls, Govt is testing its political health: Vijai Sardesai 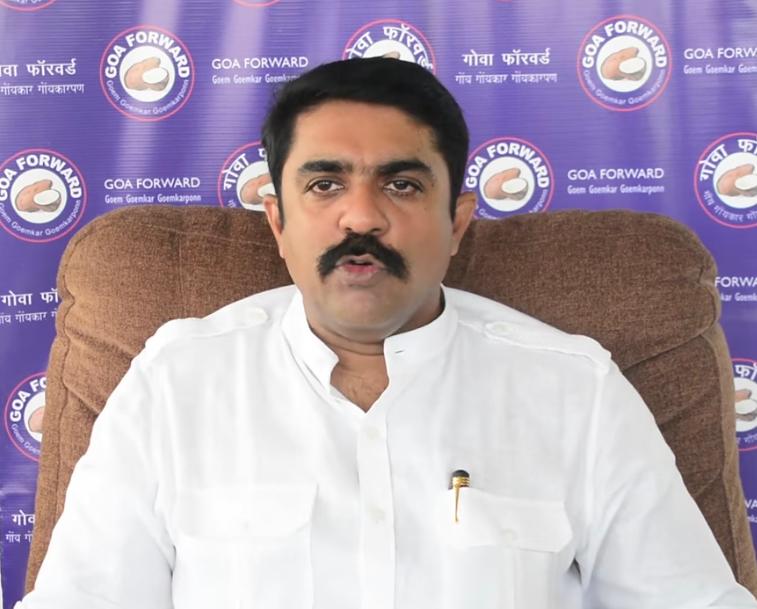 Margao:  Goa Forward Party has said that holding of Board Examination was a trailer by State government to hold the Zilla Panchayat election, at the health cost of the citizens in the state.

GFP Chief Vijai Sardesai said that the party will not allow the ZP elections to happen, and if government bulldozes its way through, then the voters should boycott this election.

Sardesai was reacting after Panchayat Minister Mauvin Godinho told a news channel that State will be holding the ZP elections in near future.

“BJP’s ZP cat is finally out of the bag.  GFP has always been saying that the government’s intention was to hold ZP election. We feel vindicated that Mauvin Godinho has categorically said that ZP will happen now,” Sardesai said.

The former deputy chief minister said this government, feels it important to test its political health at the cost of public health. “We will never approved it. Under pressure, government had to postpone the ZP polls.”

Sardesai said that when lockdown was announced, relief and rehabilitation began in the state which was always politicized.

“The distribution of essential commodities was politicized. Even PPE’s which were given had saffron colour,” he said.

Sardesai said that the state government declared Goa as covid-free state  without testing even one percent of the population was the first step towards holding ZP election.

“Government’s reluctance to get stranded Goans back was a part of propaganda to declare Goa as green zone.”

“Board examinations was a trailer by state government to hold the Zilla Panchayat polls. They were held by holding midnight operation by getting exemption by MHA.”

Sardesai said that we have seen a sudden spike in cases. “There is allegation that there are more cases and government wants to dilute them. This has happened because of the reckless decision of the chief minister.”

“CM is unable is stop the Covid express coming to Goa. More trains are coming from June 01. The flight operations are starting from Monday. All those regions which has reported huge number of active patients, are getting connected to Goa through train and planes,” he said.

Sardesai said that the Captain has abandoned the sinking ship. CM can no longer say that Goa is covid free.

“Government wants to conduct elections when Goa will be facing monsoons and when flu will be on rise. We should oppose it.”

“Goans should boycott these elections, if government goes ahead with it,” he added

Previous articleMichael Lobo was sleeping like Kumbhakaran, I woke him up: Rohan Khaunte
Next articleBig relief to OCI cardholdes, MHA clear hurdles in their return to India