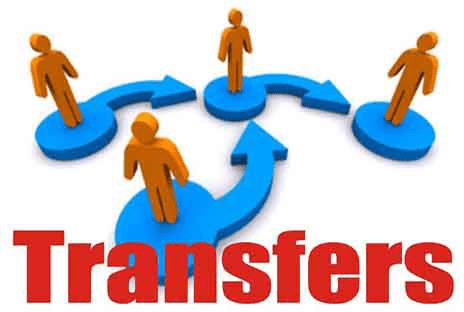 The order issued by Under Secretary (Personnel II) Shashank Thakur has mentioned that the transfers and postings of the officers are in public interest.

The major reshuffle includes that of Additional Secretary to Chief Minister Michael D’Souza, who is now posted as additional secretary to Housing.

Sunil Masurkar is now appointed as additional secretary finance replacing D’Souza, who was holding the post since 2012.

Government has appointed Ashutosh Apte as the new Director to the Directorate of Mines and Geology.

Government has also shunted out director transport Nikhil Dessai, following series of complaints from tourist taxi operators of harassment and corruption. Dessai, who continues to be managing director of Goa Tourism Development Corporation (GTDC), is now been replaced by Rajan Satardekar as director transport.

“The officers shall complete handing over and taking over process with immediate effect and submit compliance report,” the order mentioned.