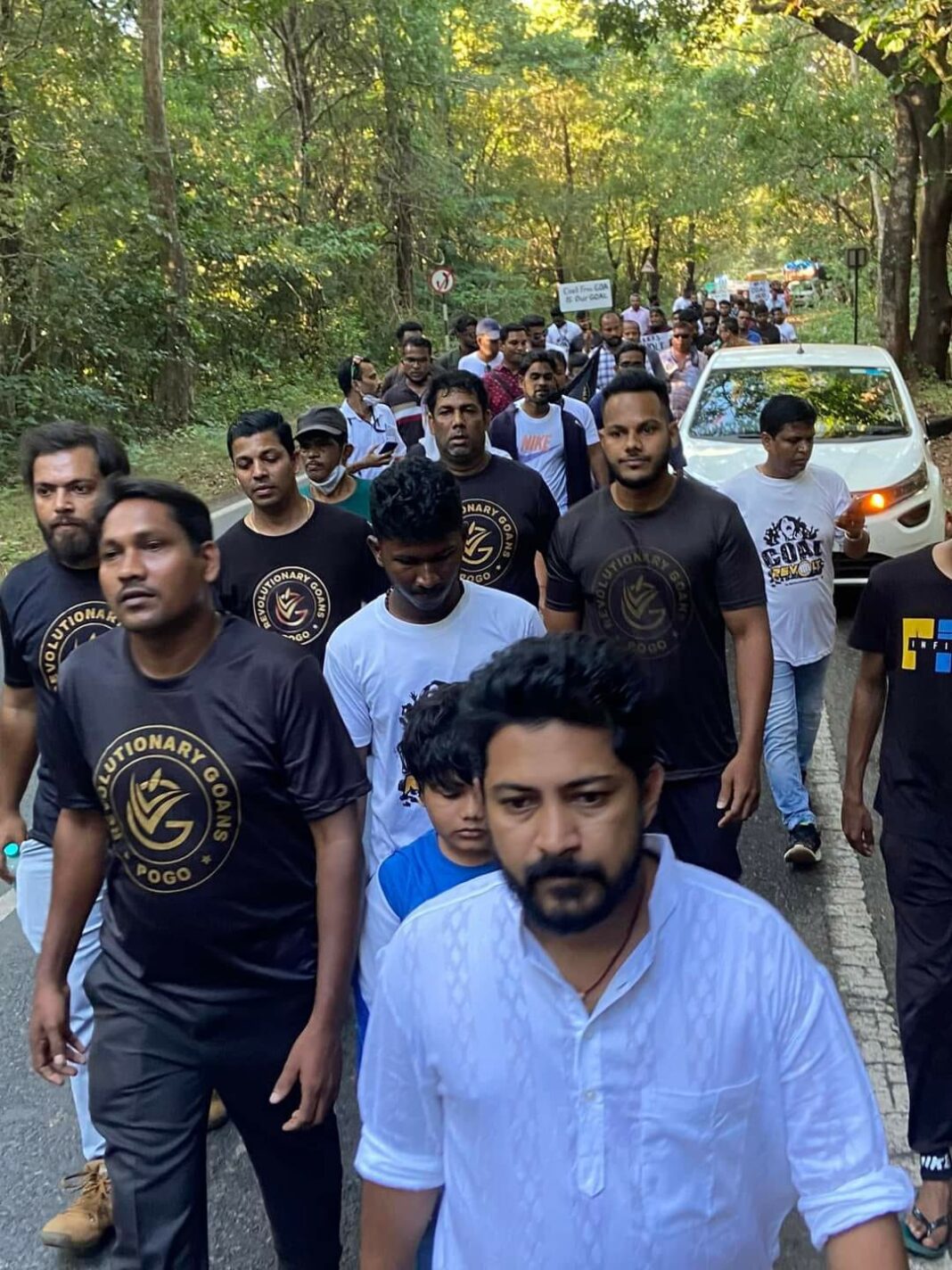 “Goans have given a resounding no to becoming a coal hub and the trio of infrastructure projects that the government seeks to impose on them,” Manoj Parab said.

“Goans unequivocally have condemned efforts to make Goa a coal hub and the three linear projects,” he added.

One can recall that on November 27,2020 a coal revolt had commenced from Patradevi and after a peaceful walk of six days and covering 120 km it had to be discontinued due to the code of
conduct imposed for the ZP elections. Later they were unable to complete the mega walk due to the election code of conduct, COVID-19, lockdown and other difficulties.

On Sunday, the Revolutionary Goans completed the final 22 kms of the 120 km journey across the length of Goa.

“Revolutionary Goans is getting stronger by the day as thousands of people join forces with us. Unlike other political parties who show crowds with the help of paid personnel, here people are coming of their own accord and spending their own money to show their support for the protest,” he added.

RG, powered by GSRP party has announced political candidates in more than a dozen constituencies as it ramps up its poll preparations.

Previous article49 New infections, none died  due to covid-19 in Goa on Saturday
Next articleMGP leader Premendra Shet, another senior politician likely to join BJP