Mapusa municipal shops to remain closed on Jan 7, as protest against ordinance 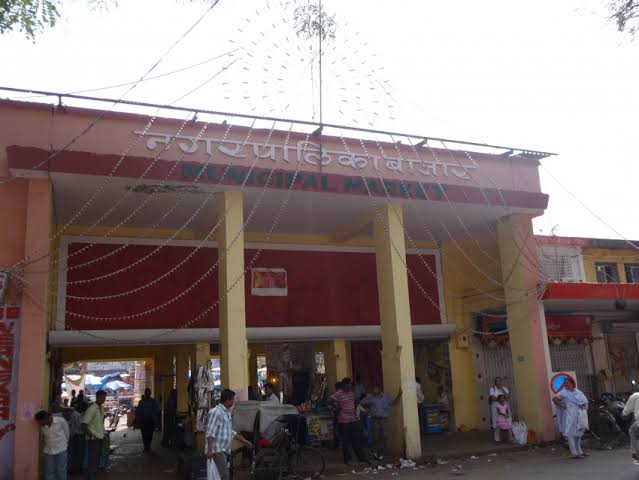 Mapusa: In a meeting held on Sunday, the Mapusa Merchants Association, has decided to remain all municipal shops closed on January 7 and protest at the Azad Maidan, Panaji, against the recent municipalities ordinance promulgated by the government. The association termed that the ordinance will be “a death knell to the traditional Goan merchants”.
The members of the Association said that it is clear that under the ordinance the government has given itself power to seal, repossess and re-auction municipal shops and commercial spaces.
President of the New Market Traders’ Association Vinod Shirodkar said that instead of being friendly towards the merchants’ community, the government is out to ruin Goans in trading and business. “We will also meet the Mapusa MLA and urge him to take part in the agitation at Azad Maidan,” he said.
President of the Curchorem Market Association Rocha Pereira also appealed to presidents, secretaries of other associations to protest against the ordinance.