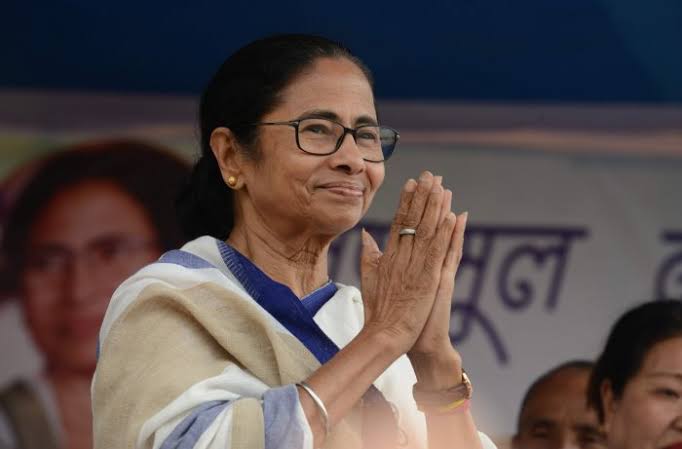 Panaji: Trinamool Congress Party supremo Mamata Banerjee will be on her second visit to the poll bound Goa on December 13.

A senior TMC official said that Mamata Banerjee along with Abhishek Banerjee would be arriving in Goa on December 13.

The details of her program would be revealed at a later date, he said.

The West Bengal chief minister had arrived on her three day long visit to the state in the last week of October during which she had attended various events.

TMC has decided to contest in all the 40 assembly constituencies of Goa for the upcoming polls scheduled in February next year.