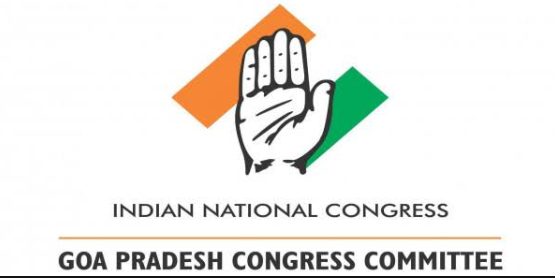 Former Goa Pradesh Congress Committee President Girish Chodankar said that there was no such meeting of Faleiro in Delhi.

He also ruled out that there is any proposal from Faleiro’s side or from Congress for his entry in the party.

Chodankar said that the rumours are being spread without any base across the state.

Rumours were rife about Faleiro meeting Congress leaders in Delhi.

GPCC Chief Amit Patkar and Congress Legislative Party leader Yuri Alemao were not available for their comments on the issue.

Previous articleGoa police appeals parents not to believe in rumours of children kidnapping
Next articleGoa celebrates International Tourism Day in High Hopes of a Vibrant Tourist Season with Growing Tourist Footfalls, Revenue and Employment Opportunities. GoaTourism is all set to Welcome the New Season.