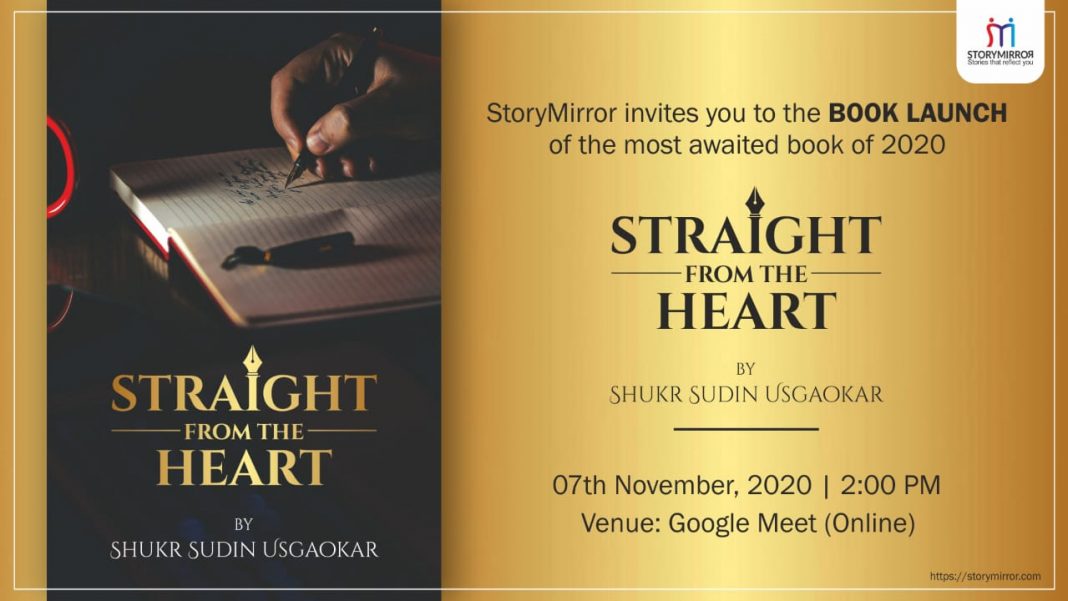 Panaji: Shukr Sudin Usgaokar a young law student in Final year BA (LLB), Salgaocar Law College has found opportunity during these challenging times. While most of us know lawyers in black and white suit court advocates who interpret law and resolve disputes, imagining a lawyer who has an interest in literature seems farfetched but Shukr Usgaokar has broken this stereotype. Having an interest in poems he compiled his poems in his book ‘Straight from the Heart’ 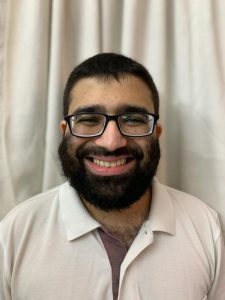 Shukr Usgaokar was intrigued when just a few months before the legendary Urdu poet and lyricist Majrooh Sultanpuri passed away, one of his fellow lyricists Javed Akthar had met him and inquired as to what he was doing. Majrooh Sahab, as he was known to all, replied in Hindi, ‘Andhon ke shahar mein aaine bech raha hoon’ (I am selling mirrors in the city of the blind). With his acerbic wit, he pithily summed up the status and sentiments of poets in the modern era, a time when mindless entertainment is available in infinite supply and attention spans are getting shorter by the day.

Speaking to Goa News Hub Usgaokar said, “According to the legendary American poet Robert Frost, poetry is when an emotion has found its thought and the thought has found words.
Going by this, ‘Straight From The Heart’ is analogous to a bouquet. A corsage of poems variegated in both hue and fragrance, each intending to evoke a different feeling in the heart of the reader.”

Speaking about his inspiration for his book Shukr added, “One day, I stumbled upon a book authored by the (Late) Atal Bihari Vajpayee. It was a collection of 21 poems penned by him, translated into English by Pawan Varma. And I was spellbound by his ability to convey so much in so few words but yet make such a tremendous impact on his reader. Inspired by our former Prime Minister, I too decided to express my views on various topics and issues in verse rather than prose, whenever an interesting idea crossed my mind. Two years down the line, I realised that I had written a number of poems, sizeable enough for me to compile them into a book. And in this way, “Straight From The Heart” was born.”

‘Straight From the Heart’ will be launched via online forum, Google meet on November 7 at 2 pm. The link for the same is https://meet.google.com/eto-acvh-txw

Previous articleDiwali exhibition put up by children with special needs from today
Next articleCongress protests against Sunburn, Rane says penalize organizers if they violate SOPs