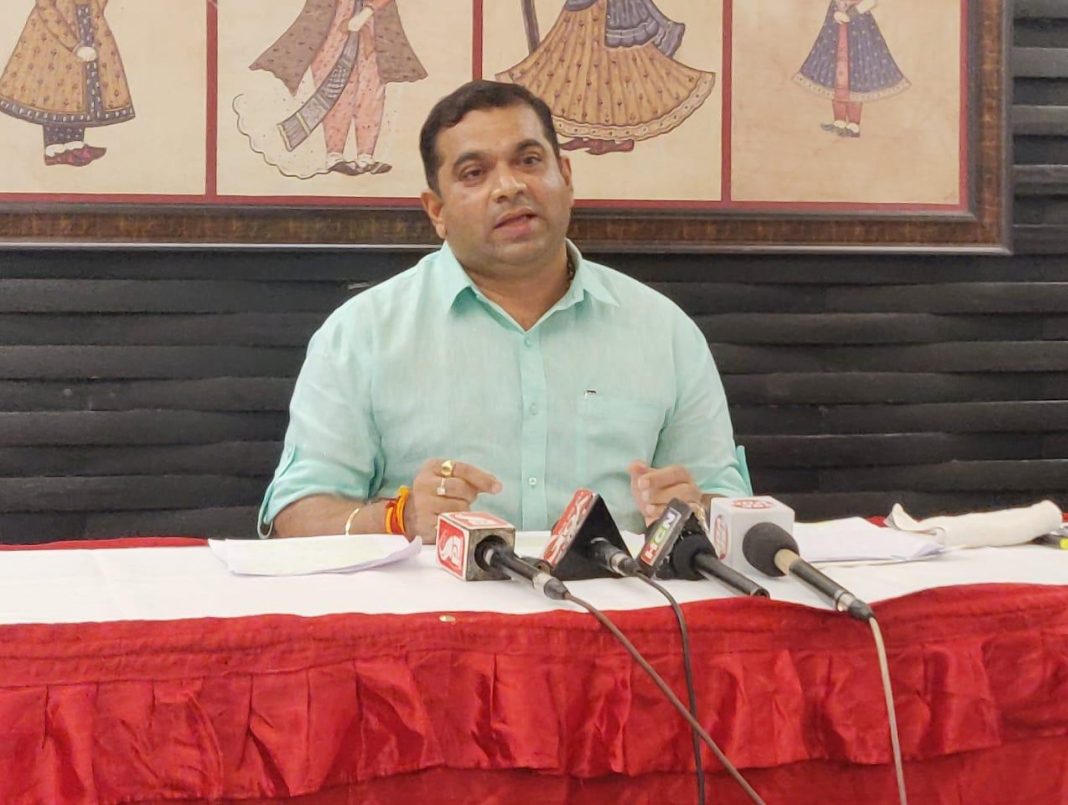 MLA said that there is much more than what can be seen as far as Naphtha vessel entry into Goan waters is concerned. “Hence, I demand CBI inquiry into the entire episode,” he said.

He demanded that role of State government agencies and Mormugao Port Trust (MPT) should be investigated.

“When the ship came, how it came, who granted permission, who invited the vessel, what is the role of MPT, DG Shipping, etc all needs to be investigated,” he said.

He charged that Chief Minister is not serious on the issue.