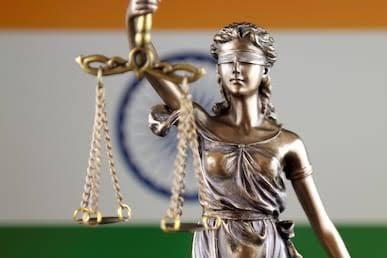 New Delhi: Goa is the top state, amongst the seven small States in the country, in delivering justice to its citizens, according to the India Justice Report by Tata Trusts.

Amongst the larger states, Maharashtra tops the chart followed by Kerala, Tamil Nadu, Punjab and Haryana who have fared well in delivering justice to its citizens.

The India Justice Report is a quantitative analysis of the four pillars of justice – judiciary, police, prisons and legal aid. They are being quantitatively studied on the basis of budgetary allocation, human resources, workload, diversity, infrastructure and trends using only government data.

The report presents a state wide picture of each pillar, in two separate clusters of states divided as per population.

Among the seven small states, Goa topped the list, followed by Sikkim and Himachal Pradesh.

The report suggests improving transparency across the judicial system by ensuring publication of verified, disaggregated, accurate and timely data for policymaking.