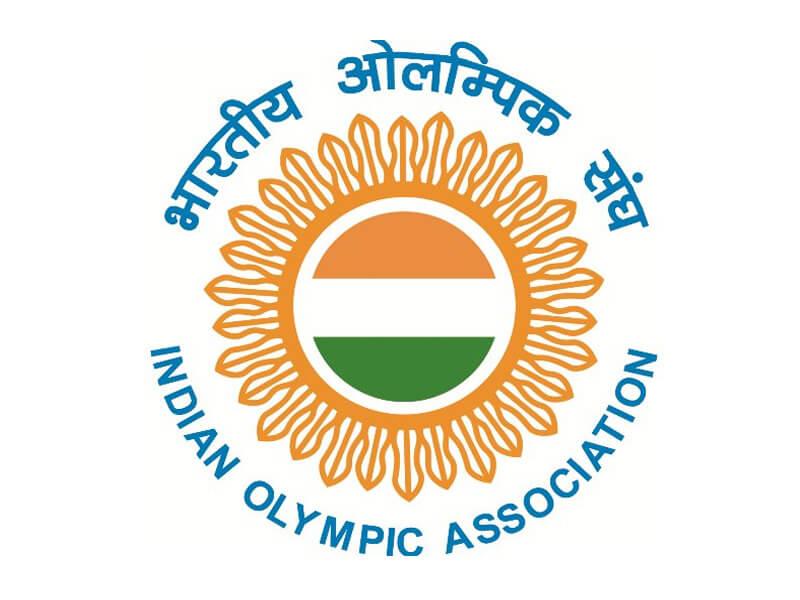 New Delhi: The tiff between the Goa government and the Indian Olympic Association (IOA) over the hosting of the National Games intensified after its president Narinder Batra wrote to VM Prabhudesai, Executive Director, Sports Authority of Goa, expressing his displeasure at the ways things were handled.

Batra, in the letter, said that henceforth all communications between the SAG and IOA should be done with Secretary General Rajeev Mehta as he will be out of the country till almost August 20.

“I am disappointed with your way of communication and it shows &amp; reflects your immaturity in communication when you write – Quote “The acts of IOA is sure to do disservice to the goal of Olympism and therefore only an attempt to enrich the coffers of IOA without any focus as regards to the actual conduct of the games”,” the letter by Batra read.

“The fact is that you officers of the Government of Goa are responsible for this mess because you come &amp; promise IOA everything and then in front of Goa CM &amp; CS you back out and deny everything.

“The problem of telling lies is with the officers of Goa Government and it is my humble request that please improve things at your end.

“I am forwarding this letter to Mr Rajeev Mehta, my colleague and Secretary General IOA. Mr Mehta is fully aware of this issue and he along with Chairman GTCC Mr Mukesh Kumar and Treasurer Mr Anandeshwar Pandey will be the people you will coordinate in future and all communication should be with Mr Rajeev Mehta.

“Mr Mehta is copied on this email and he will revert on the issues raised by you,” he wrote.

The long-delayed Games have been the subject of controversy with both parties not willing to relent on the blame game.

The Goa government had said that it is not in a position to host the National Games in November this year due to lack of the necessary infrastructure.

It requested the IOA to allot fresh dates in May 2020 which is not possible as IOA cannot hold the National Games in an Olympic year, Mehta had said.

The IOA also blamed the Goa government for the loss of sponsorship deals due to the delay.

The National Games were earlier slated to be held in March- April, but had to be pushed back to November due to the Lok Sabha elections, bypolls in the state and the HSC examinations.