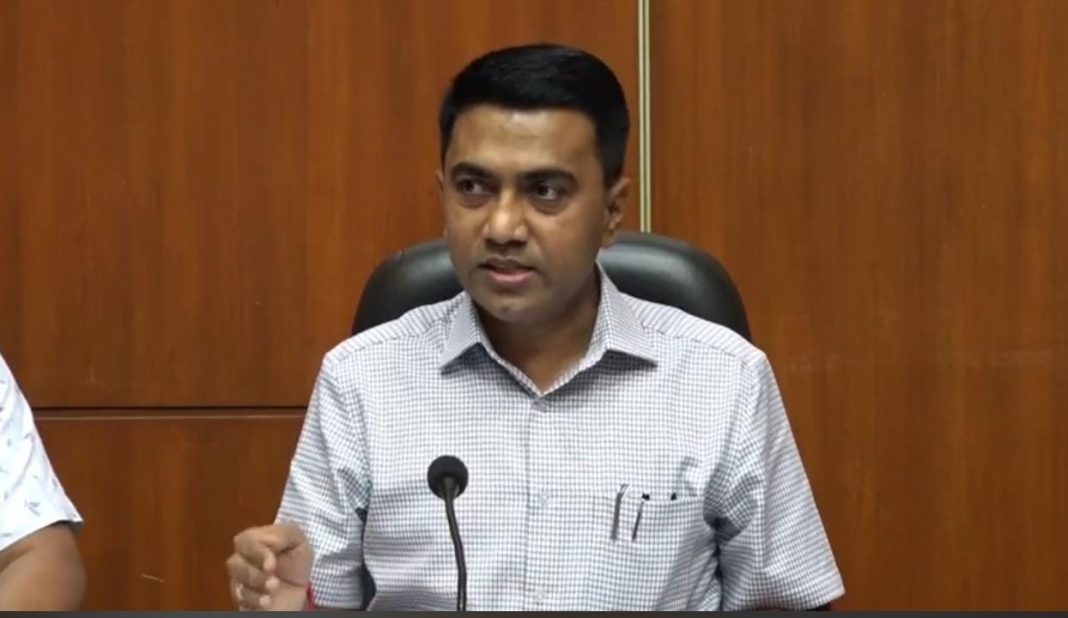 Panjim: Goa government will release installment to various farmers across all the talukas under Prime Minister’s flagship scheme on December 25 at 12 noon.

PM Kisan Scheme is a flagship scheme of Government of India under which Rs 6,000 is paid in three quarterly installments to eligible farmers.

Total 9700 farmers from Goa are already receiving benefit under this scheme.

On December 25, 2020 at 12 noon, the Prime Minister Narendra Modi will be releasing the installment due for the period between December 2020 to March 2021.

Goa Agriculture Department has organised program in all the talukas where the installment would be paid to the farmers by various leaders.