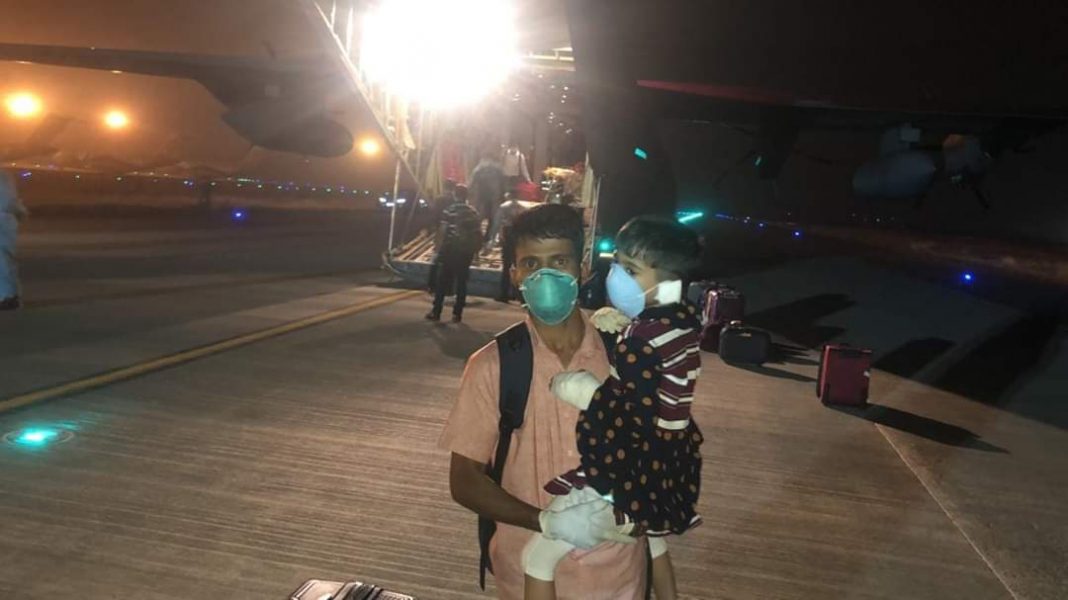 In a facebook post, Naik revealed that the flight of Indian Air Force evacuated the girl along with her father.

“Today an Indian Air Force plane on a humanitarian mission to assist the State of Kuwait during COVID-19 crisis, evacuated a six year girl,  with her father,” the union minister said.

“The small girl is suffering from cancer (tumour in her skull) and she needed emergency surgery,” Naik said.

The union minister commented “where else does God reside – with the Indian Air Force crew, the Govt of India with numerous functionaries making it happen, and, of course the father carrying the small girl, let’s wish her well.”

“May she recover fast and lead a long and healthy life. God bless her with her recovery,” he said.