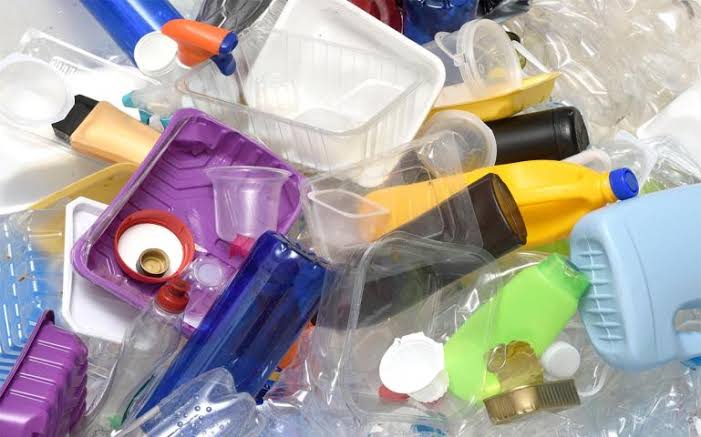 Panaji: A senior ocean researcher has said that there is need for comprehensive study on plastics, microplastics and nanoplastics in the Indian Rivers, Estuaries and Coastal waters, which should be mandatory to know the environmental carrying capacity of Industrial areas, Special Economic Zones (SEZs) or  while declaring places as the Critically Polluted Area (CPAs).

In a paper presented during the “National Workshop on ‘Microplastics Pollution – A Global Threat’ in New Delhi last week by Senior Scientist Mahua Saha working with Goa-based CSIR-National Institute of Oceanography (NIO), has underlined the need to comprehensive study on accumulation of plastics, microplastics and nanoplastics in the Indian Rivers, Estuaries and Coastal waters.

“Our own (CSIR-NIO) studies have found that the deposition of sea-based microplastics are more during the northeast monsoon along the east coast of India, whereas those plastics are abundant during the southwest monsoon along the west coast  of India,” Saha said in her paper “Quantification and characterization of macro to micro plastics emanation from rivers to the coastal environment of India.”

“There are no comprehensive studies on the plastics, microplastics or nanoplastics in the Indian rivers, estuaries and coastal waters. There is no data on the quantities, sources and fragments from Indian waters and it does not reflect in any national reports of the ‘state of the environment’ or state of the rivers,” the researcher said.

“This (plastic pollution) aspect is not considering while studying the environmental carrying capacity of Industrial areas, Special Economic Zones (SEZs) nor while declaring the Critically Polluted Area (CPAs). As a new and emerging environmental threat, a comprehensive baseline is desperately required to at least understand the status of plastic pollution in the country,” she added.

As per data available, Saha said, in India 8 million tons of plastic products are consumed every year and eleven kg plastics per capita is consumed. “India’s plastic consumption has increased from 10.2 metric tones (MTs) in financial year 2013-14 to almost 16 to 20 MTs by 2015-16.

She said that  as per a 2013 estimate by the Central Pollution Control Board (CPCB), Indians throw out 15,342 tones of plastic waste every day, of which about 60 per cent is recycled, most of it in the informal sector.

“While the recycling rate in India is considerably higher than the global average of 14 per cent there are still over 6,100 tones of plastic, which are either landfilled or end up polluting streams or groundwater resources,” she added.

Saha said that although some data are available on contribution of microplastics via different rivers around the world but no work has been done on the rivers in India.

Speaking about the recent study by NIO, Saha said “we have also quantified the microplastics concentration along the west coast of India ( Maharashtra, Karanataka and Goa) and its toxicity effect on biota.

“However Quantifying plastic pollution in the world’s ocean requires a good understanding of sources. It is commonly accepted that most plastic found in or near the marine environment is coming from land- based sources,” she said.

“Coastal inputs have been assumed to be proportional to the amount of mismanaged plastic waste (MMPW) generated in that coastal zone but rivers have not been explicitly accounted for. Land-based sources are considered the dominant input of plastics into oceans,” Saha stated.

She said that a comprehensive risk assessment of this marine micro plastic contamination requires defining, understanding and quantifying emissions both geographically and temporally. “Hence study along the river should taken into account the catchment area, their importance in industrial and economic area, population, river discharge, tourist and maritime activities,” she said.

“This knowledge will help in refining our understanding of marine plastic pollution sources and pathways, while working towards an assessment of plastics in the coastal waters. It will also assists in identifying the critical locations and seasons of plastic releases, supporting the implementation of cost-effective monitoring and source mitigation efforts,” the researcher said.