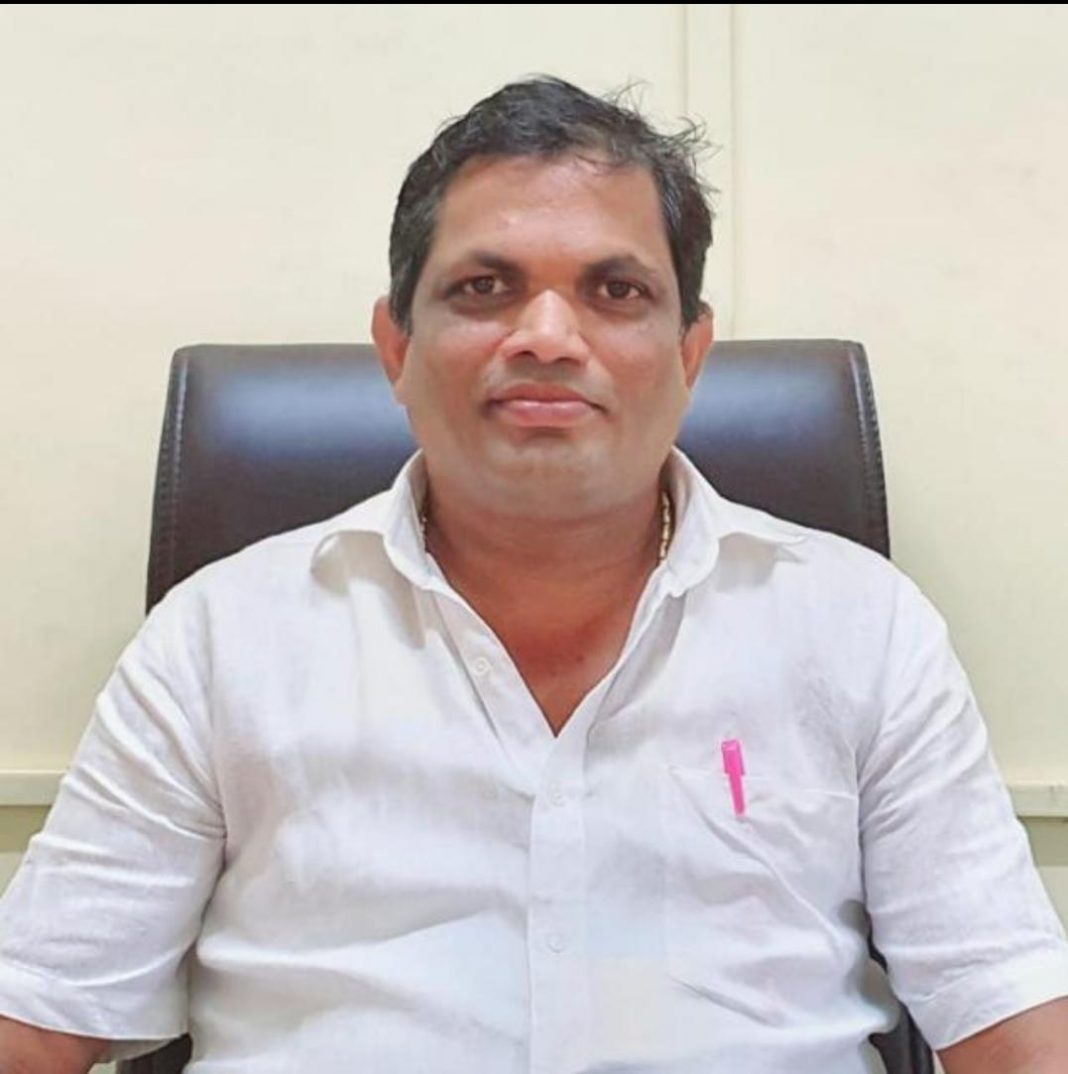 Colvale: After a prolonged battle with the State authorities to get illegal scrap yards demolished, Colvale Sarpanch Nityanand Kandolkar finally gave up last week, and tendered his resignation from the post.

Kandolkar is a BJP leader and has been working to implement the order of Directorate of Panchayat, which had asked the local panchayat to demolish illegal scrap yards.

Speaking to www.goanewshub.com, Kandolkar said that he resigned from the post as a protest, but has not given up the fight against illegal scrap yards, which has encroached the green lands.

“I will be filing Public Interest Ligitation in the High Court against the illegal scrap yards,” he said.

The saga of illegal scrap yards indicates the corruption in the state government. Despite being illegal, they have electricity connection.

They are located below the High Tension line and Fire and Emergency Services has warned of bigger casualty because of them.

But despite that they are still existing.

Kandolkar said that there are 50 such yards in Colvale area.

What was a turning point is that Directorate of Panchayat had issued order to the Panchayats to clear illegal scrap yards in their area.

Narayan Gad was the Director of Panchayat who has passed this controversial order.