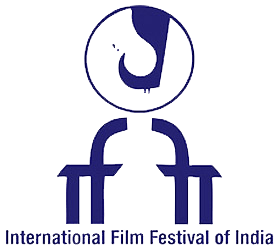 New Delhi: The 50th International Film Festival of India (IFFI) on Sunday shared the list of the films competing for the award of the best debut feature film of a director.

Algerian film “Abou Leila”, directed by Amin Sidi-Boumedine; Korean film “Romang” by LEE Chang-geun; Romanina movie “Monsters” by Marius Olteanu; US film “My Name is Sara” by Steven Oritt; and female filmmaker Eva Cool”s “Cleo” have made it to Debut Competition this year.Â

The award carries Silver Peacock, a certificate and a cash prize of Rs 10,000,00 to be given to a feature film that reflects a new paradigm in motion pictures in terms of aesthetic, technique or technological innovation.

The festival will be held from November 20-28 in Goa with close to 250 films from various countries to be screened at the premier movie extravaganza.