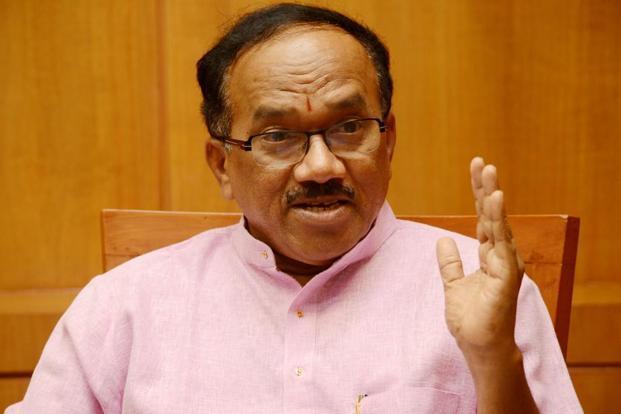 Panaji: Expressing his complete displeasure over the political developments, Ex CM and former BJP Mandrem MLA Laxmikant Parsekar said that party failed to take him into confidence over induction of his opponent Dayanand Sopte.
“My silence for last one and half year, post my defeat, is taken for granted by the party. No body felt like discussing with me to induct Sopte,” Parsekar said.
Parsekar was defeated by Sopte in March 2017 election.
“I took the responsibility of my and my party’s defeat. I was made scape goat,” he said.”The entire election strategy right from candidates to campaign was planned by Manohar Parrikar and Vinay Tendulkar. So was it not their responsibility to held themselves accountable for party reducing from 21 seats to 13 seats?” He questioned.
- Advertisement -

Previous articleWhat is … KALAAAKAR??
Next articleWe are still strong, will continue to be strong: Faleiro