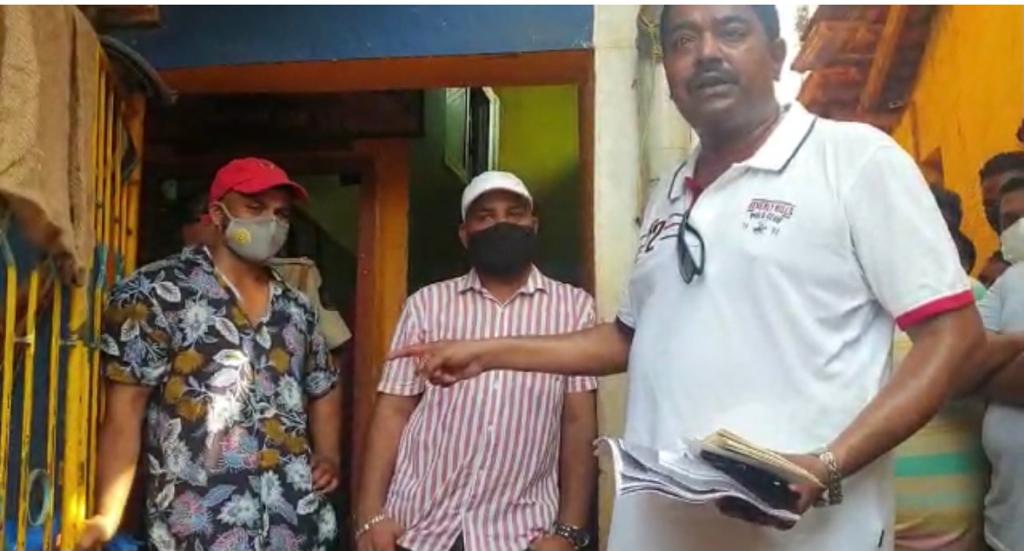 Amonkar claimed that both the persons were   affiliated to BJP backed candidate Murari Bandekar who were caught while distributing cash in ward no 8, hands over envelopes, list of names and mobile phone to the flying squad.

Amonkar later arrived at the site and prevented his supporters from taking any step and also.called the flying squad

” We have caught them red handed and they began running onto someone’s house after seeing us. We seized the envelopes from them that had names written  with cash inside. They have been distributing money in this area and they also had a list of names on pages . We have also called the flying squad and handed over the entire set of envelopes that may have around 1.5 lakhs cash and also handed over the phone. We demand strict action on these people so that others learn a lesson ” said Amonkar.