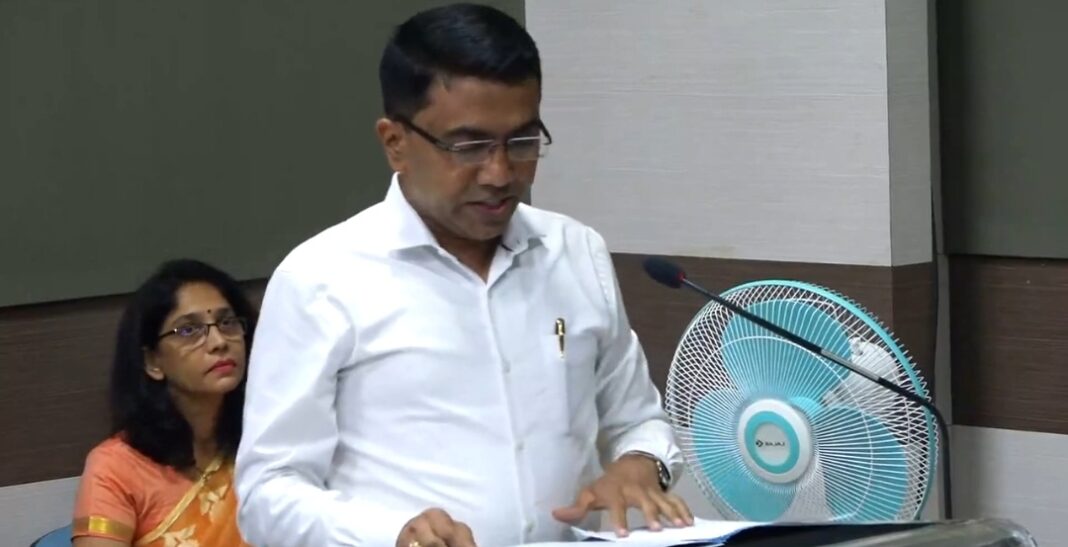 Panaji: Goa chief minister Pramod Sawant on Tuesday urged the people to provide their inputs for preparing the vision document for the state.

Sawant said that the state government is preparing a vision document on the occasion of 60 years of liberation of Goa from Portuguese rule.

Addressing a function to mark National Press Day in Panaji on Tuesday, the chief minister urged media to take the lead and urge the people to provide inputs for the Vision Document of the state.

He said that the media houses should take the lead in getting the inputs from the people, who have seen the development of Goa and also have futuristic vision.

He said that criticism helps to improve and also learn. Sawant said that he has been taking all the criticism positively.

Sawant said that the media and the government should work together for betterment of the state.