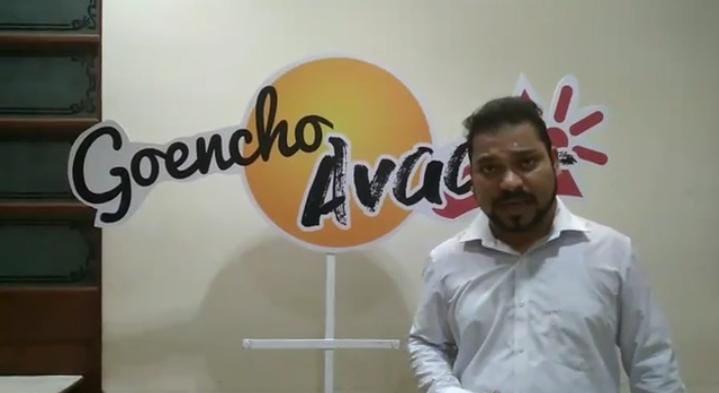 Panaji : The public hearing of the CZMP was met with a lot of backlash as various activists expressed their anguish for the chaotic modus operandi of the GCZMZ and the Goa government in conducting the CZMP public hearing. Goencho Avaaz has supported the stand of the public against the CZMP.
“Demonstrating zero concern for the model code of conduct, public money was irresponsibly squandered on the shoddily conducted CZMP public hearing that was riddled in shocking illegalities, and by error or design failed to reflect the existing ground realities. Instead of working to protect the interests of Goa and its people, particularly those that make a living off the land and sea, the government has brazenly showcased its blind and unwavering allegiance to its political bosses ensconced in Delhi, who have time and again proved that they are out to destroy Goa.” Said Goecho Avaaz
Goecho Avaaz asserted that while formulating draft CZMP none of the experts, scientists and firshmen were consulted.  Although the State  Environment Department has stated that it will accept suggestions until March 15th, 2021, Goencho Avaaz has reckoned that it will remain steadfast in its stance that it is imperative that another public hearing be held  – one that maintains all protocols and guidelines.
Share
Facebook
Twitter
WhatsApp
Linkedin
ReddIt
Email
Print
Telegram