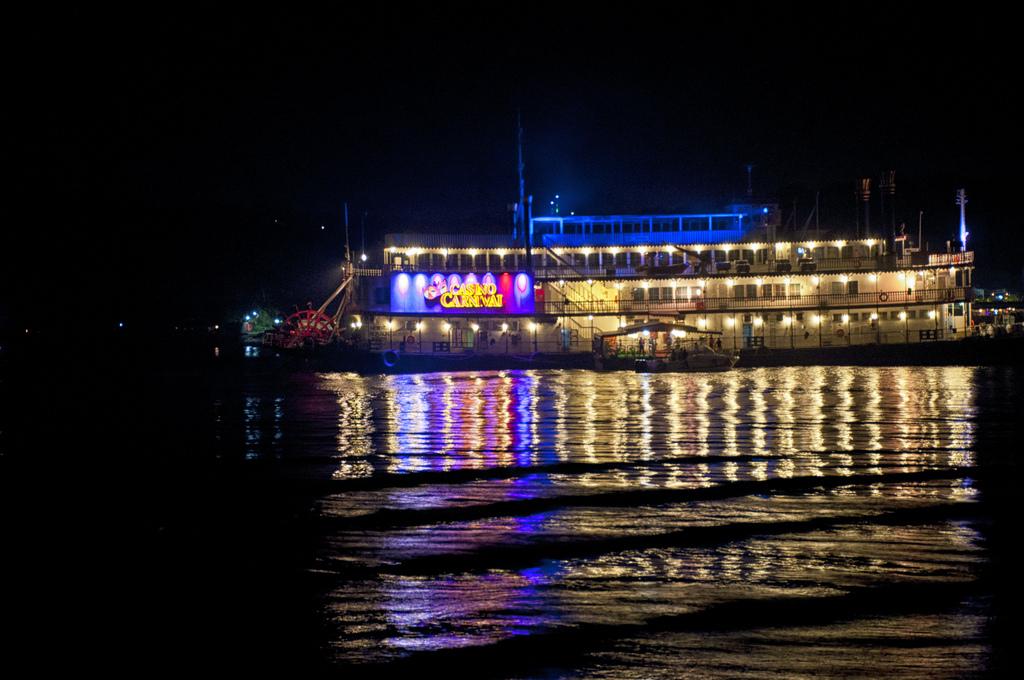 Panaji:  Goa’s off shore casino industry is contemplating  increase in footfalls in the days to come due to bombings in Sri Lanka, where the industry has been facing cancellations.

Goa has six off shore casinos besides several gaming places in five star hotels, which was facing competition in the form of similar facilities in Sri Lanka, where the gaming enthusiasts used to get diverted.

“The bombing in Sri Lanka and situation on the tourism front thereafter, will definitely increase the footfalls in off-shore casinos in Goa, which is offering live gaming facilities,” said Narinder Punj, Chief Advisor and mentor of Golden Globe Hotels Private Limited.

Punj’s company has upgraded its existing vessel with a large size ship Lucky 7 named as “Big Daddy”, which was launched on Thursday, in River Mandovi.

“We will definitely get 75 per cent of the gamblers that go to Sri Lanka to come to Goa. We have had inquiries ever since the bombings happened, from various groups of the people that want to re-route and come to Goa,” he said.

Punj rued that Goan off shore casino industry in the past could not compete with what was given to the gamblers in Sri Lanka as it had really spoilt the market by offering the customers more than any Casino can afford.

“The crowd which is interested in gaming and that was  supposed to go to Sri Lanka, will be diverted to Goa, as we offer similar services,” he said.

Nayak, however, said that the benefit would be for short term as situation in Sri Lanka is normalizing at faster pace.

Goa’s off shore casino industry has been facing severe opposition in the recent years, but despite that it has been growing in the number of footfalls.

Punj said that the number of people visiting off shore casinos have been on the rise, but increased licence fee by State government has pushed the industry into red.

“The off shore casino industry in Goa has grown from single vessel with 15 tables to current strength of six ships with total 500-600 tables,” he said.

Punj said that 99 per cent of the business for casinos is Indian tourists, while a minimal number of Goans arrive for gambling. “I think not even 0.5 per cent of them would be local Goan population,” he said.

“Goa government has stalled the issue of off shore licences. There is room and provision for only six licences,” Punj said.

“As long as government does not dramatically increasing the licence fee, there is room for growth, we can still somehow sustain and grow. If they go beyond this people will have to reconsider and casinos will be shut. Then the game is over. Now it is matter of survival,” he added.