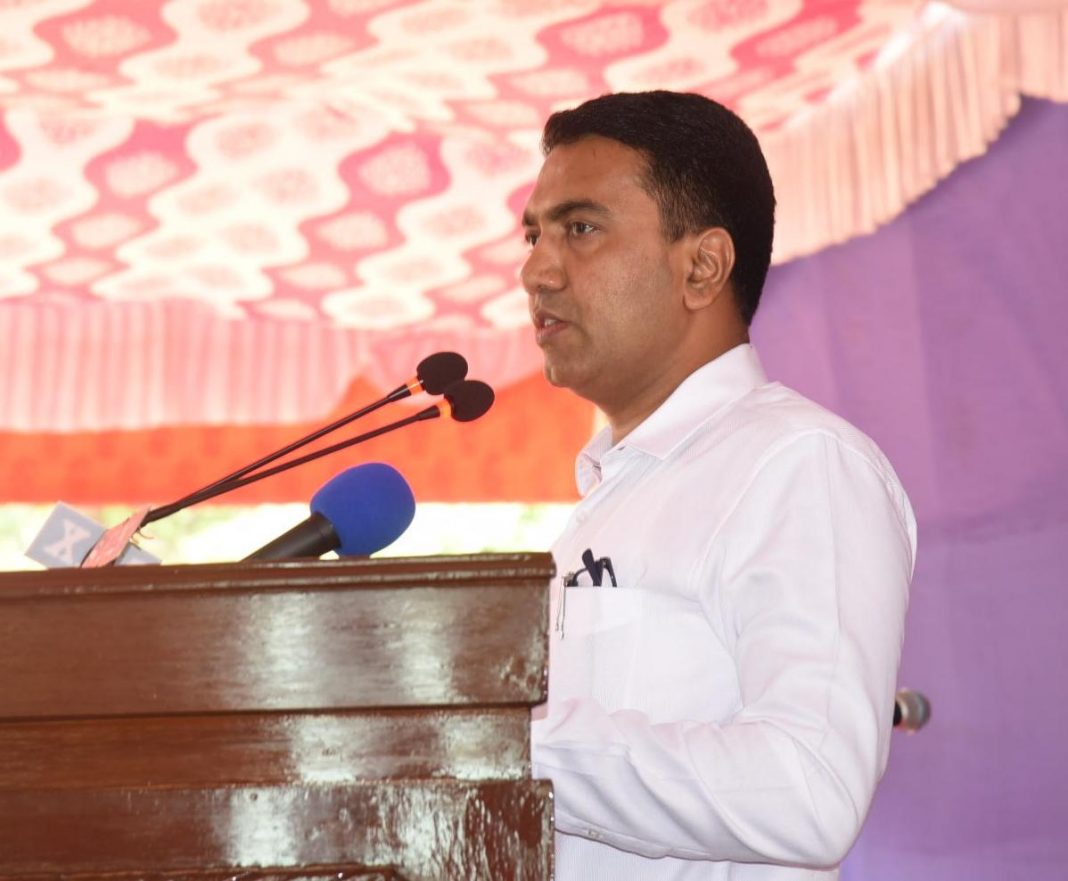 Sawant, who also holds Finance Portfolio, was representing the state in the meeting hosted by Union Finance Minister Nirmala Sitharaman.

As per rough estimated around two lakh people who were directly or indirectly dependent on this industry have been facing brunt of the closure.