Goa Political scene is waiting for CM to come 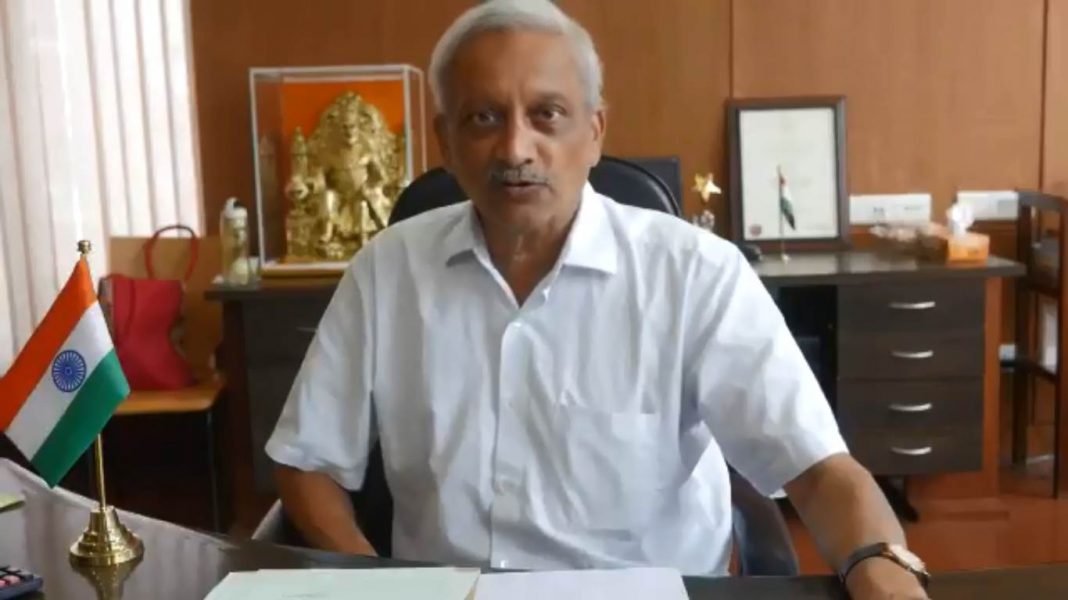 Panaji: All eyes are right now on arrival of Chief Minister Manohar Parrikar for event like cabinet inductions and droppings.
Parrikar is expected to arrive in Goa on August 22.
Two ministers Pandurang Madkaikar and Francis D’Souza are out of state due to their health issues.
Sources had claimed that Parrikar might replace both the ministers with Speaker Pramod Sawant and Nilesh Cabral. Bicholim MLA Rajesh Patnekar is expected to be the next Speaker.
This was the situation till Parrikar left for USA for his follow up treatment.
But the things seems to be taking a bit of twist due to upcoming Lok Sabha election.
Sources stated that Parrikar might drop his plans to indict Sawant and Cabral as he won’t like to intimidate political heavy weight like Michael Lobo.
Lobo’s no cooperation during the Lok Sabha polls might upset BJP’s chances of winning North Goa seat.
Sources stated that Parrikar might hold on to the current situation and concentrate on parliament polls rather than having any change in the current cabinet.