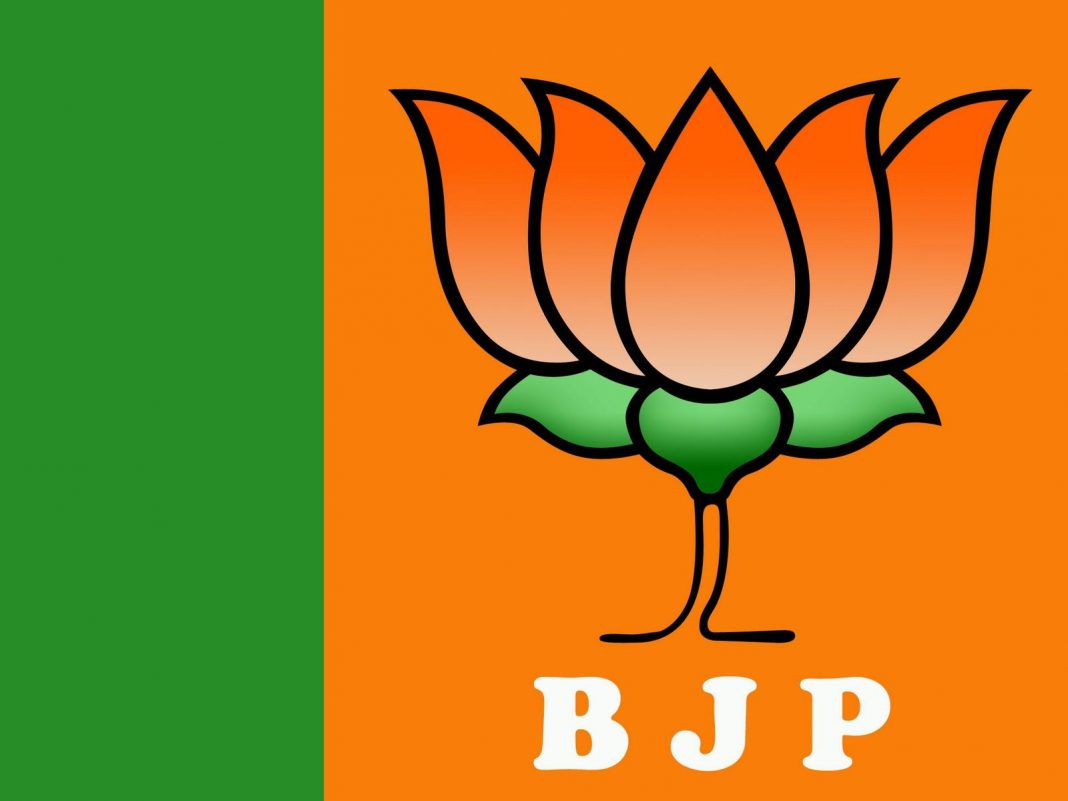 Goa has performed much better in COVID management as compared to all the Congress-ruled states which saw actual disaster. Every Goanhas witnessed how Chief Minister Dr. Pramod Sawant took utmost care in managing the crises, installing the state of the art medical equipment and infrastructure in a short span to ensure the wellbeing of every citizen, and the results is now seen with all the COVID hospitals getting empty.

Sadly, the Leader of Opposition Digambar Kamat who has a political agenda is downplaying the COVID rescue operation of Dr. Pramod Sawant Government making politics out of death tolls and issuing press notes sitting at home with no field work.

I call upon the Margao MLA and Leader of Opposition to come out open and tell the people of Goa as to where he was during the COVID emergency and what help he, and his Congress has rendered to the people of Goa questioned Navin Pai Raikar.

There is no denying that doctors are next to God and their work is so selflessness day in and day out, yet don’t expect a thank you from anyone, but the leader of opposition instead of appreciating their effort is accusing them of experimenting with patients health and calling patients ‘Guinea Pigs’!

This is a grave insult to the divine service of the Goan medical fraternity is condemned retrospectively charged Navin Pai Raikar.

In his statement, the Leader of Opposition says that Indira Gandhi had tendered her apology and people brought back her to power is a big lie! The fact is such apologies cannot make a dead person alive and in the election, post-emergency not only did IndiraGandhi lose badly in Raebareli but her son Sanjay Gandhi also lost in Amethi.

Forgetting that the Emergency was the biggest blow to democracy, Margao MLA should have little sentiments for the people including our Goan brethren who were jailed, tortured, and killed during this black era. BJP Goa Pradesh is grateful to all those who struggled and fought and stood strong during this period Navin Pai Raikar said.

In his statement of Margao MLA asking to pardon the crime committed by the accused in the Shel-Melauli riot case is another farce, instead of asking for stringent action on those involved in attacking and injuring police personnel, Leader of Opposition is asking their release similar to the situation in Margao where he tried maximum to release migrant criminals from his strong hold slums Fakirband Margao who attempted murderous attempt on aninnocent Goan boy last week claimed Navin Pai Raikar.

It is not new that the Leader of Opposition Digambar Kamat has the uncanny ability to speak, misquote and misguide about the thing that has not happened, the modus operandi similar to the Congress toolkits that were exposed a few weeks back stated Navin Pai Raikar.