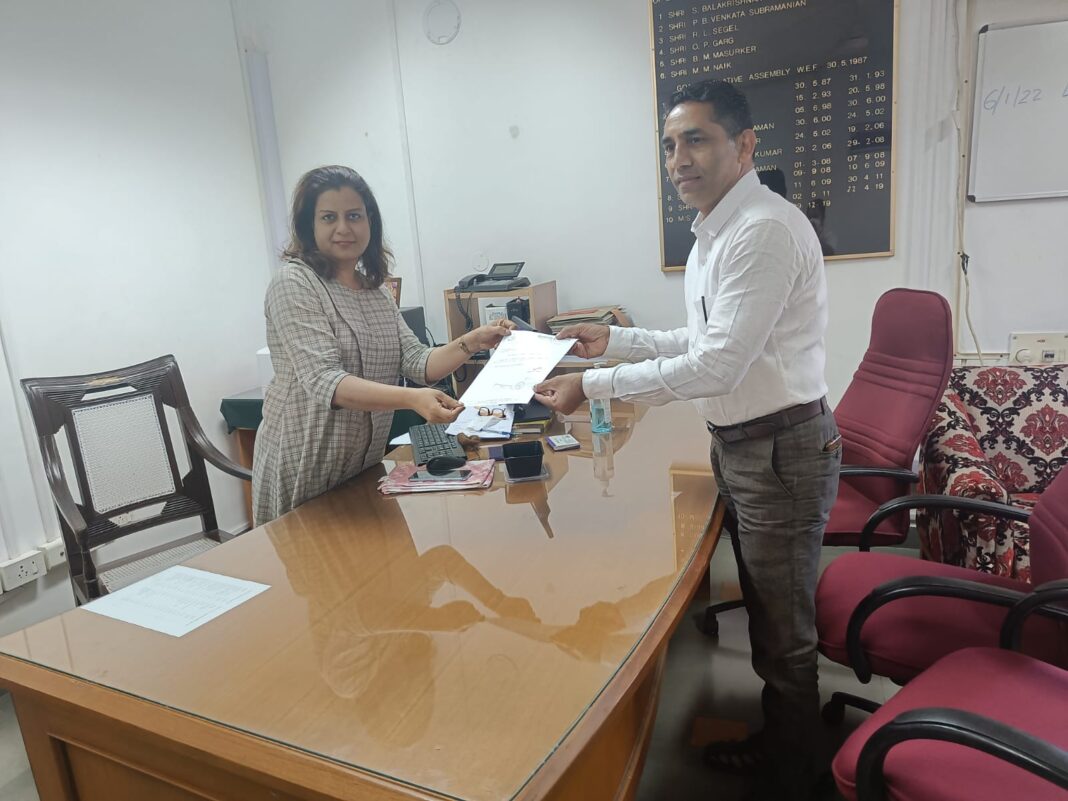 Panaji: Goa’s Art and Culture minister and Independent MLA Govind Gaude resigned as the member of the House ahead of his official entry in Bharatiya Janata Party.

Priol Assembly MLA, Gaude has been supporting BJP-led State government since 2017 and has been part of both the state cabinets, led by late Manohar Parrikar and Pramod Sawant respectively.

Gaude said that he would be joining BJP later during the day.

“I am respecting the invitation extended by the BJP to me to join them. I have been with them since last five years and has worked closely with them,” he said.

“After being independent, I have realized that there are certain difficulties. When you are in the political party, the organization is there to back you. Manpower is very important,” he said defending his decision.