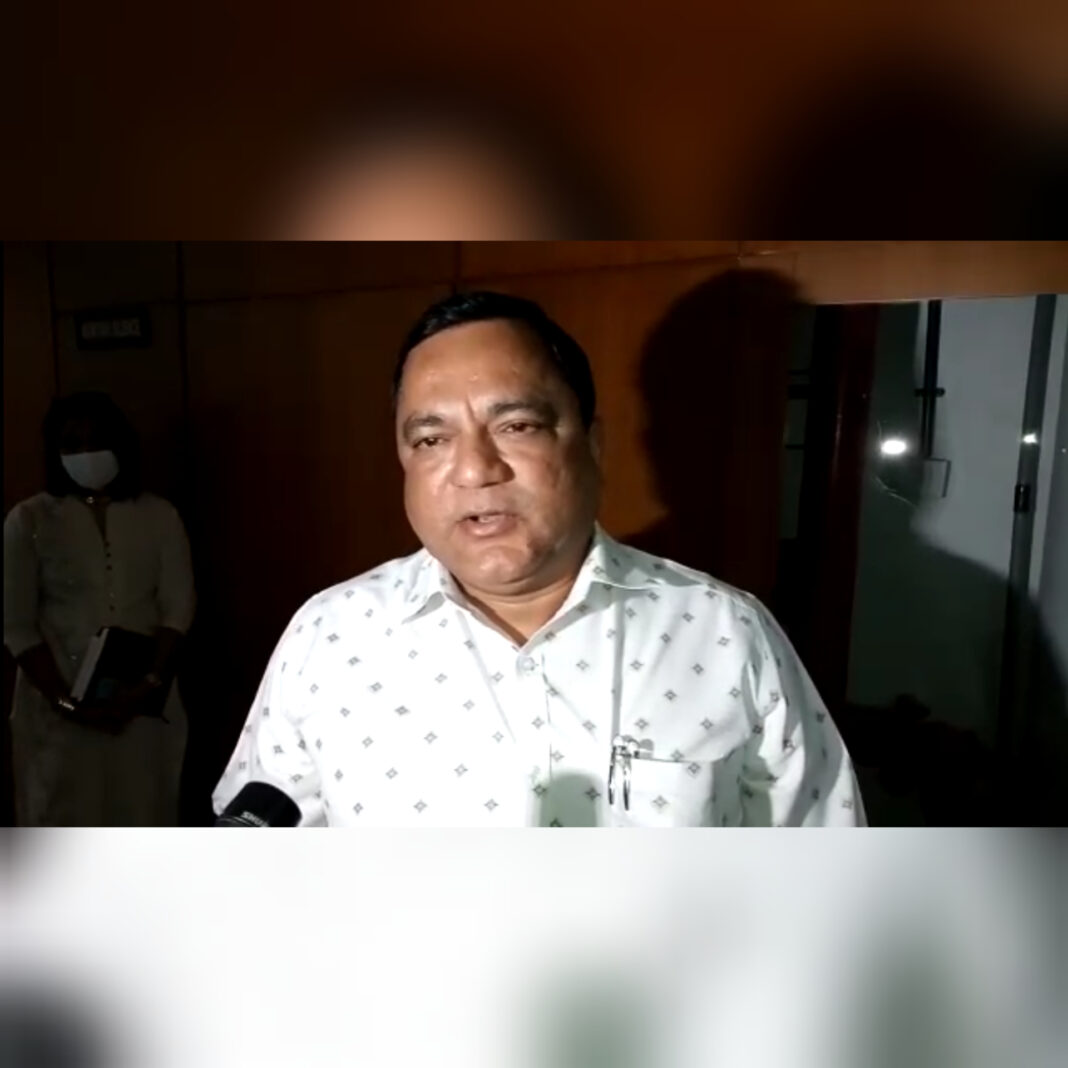 Panaji : State Road Safety Council on Wednesday opined that the fine under the new Motor Vehicle Act should be minimum.

Transport Minister Mauvin Godinho told reporters after chairing the meeting that the implementation of the new MV Act would be done at the earliest.

He said that 24 Dark spots have been identified on the roads which can cause accidents, out of these 14 have been resolved.

The council has unanimously recommended that the new motor vehicle act should be implemented for the purpose of safety, he said.

“We should follow the law and order of the country just like the rest of the states,” he said asserting that  the fines in the Act will be “minimum of the minimum”.

“At Panchayat level committees are appointed to educate people on traffic rules which will now be activated ” said Godinho. In the meeting it was also mandated that the council  meeting be held once every six months, to discuss road safety related issues and take effective action.