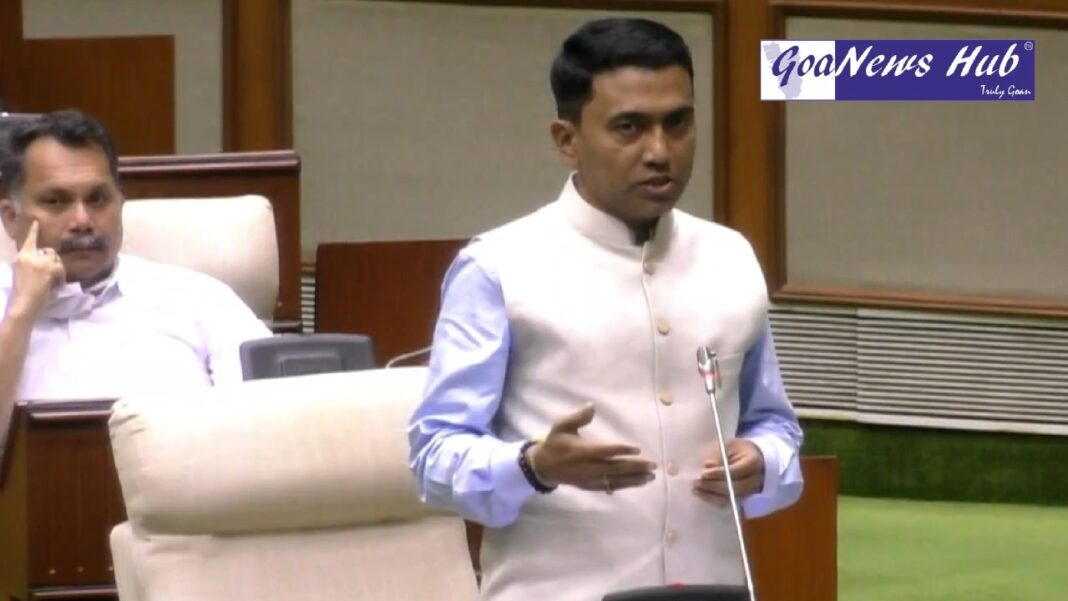 Panaji: Goa chief minister Pramod Sawant will present the State Budget before the House for the financial year 2022-23 on Wednesday, during the last day of the ongoing session.

Sawant, who was sworn-in as the chief minister of the state, on Monday will also face confidence motion on the floor of the House on Wednesday.

The two-day-long Assembly session which began on Tuesday is currently undergoing in the coastal state.

As per the agenda for Wednesday, the chief minister will present Annual Financial Statement for the year 2022-2023 on the floor the House. The government will also pass Vote on Account for the four months.

The chief minister and his council of eight ministers will also have to pass the floor test on Wednesday.

BJP enjoys support of 25 MLAs including 20 of its own, three Independents and two from Maharashtrawadi Gomantak Party. The opposition has 15 MLAs by its side including 11 of Congress, one each of Goa Forward Party and Revolutionary Goans and two from Aam Aadmi Party.