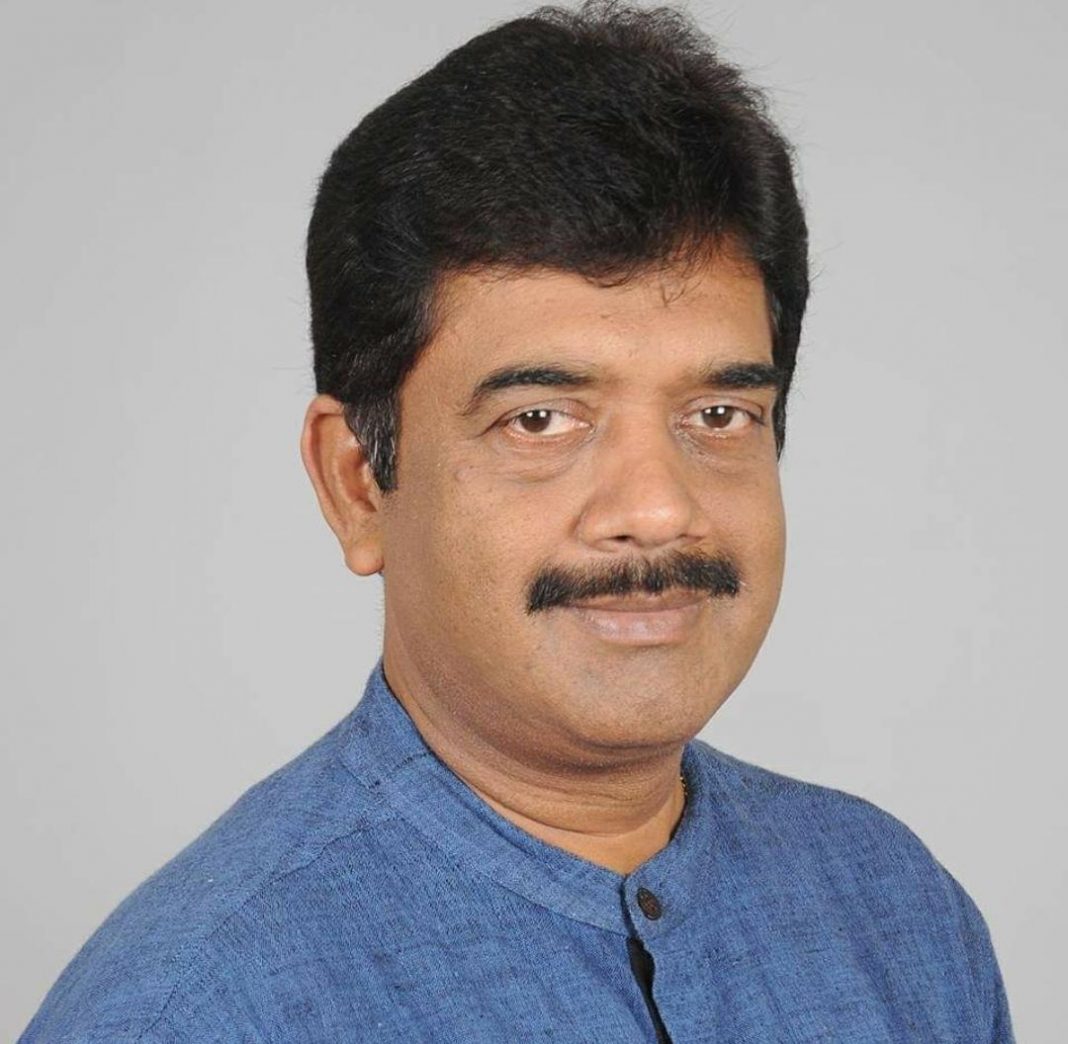 Panaji: Hours before the formal announcement, Goa Chief Minister Pramod Sawant on Sunday congratulated his party colleague Sadanand Shet Tanavade for being elected as chief of party’s unit in the State.

Tanavade who was the lone BJP leader to file nomination for the coveted post would be formally announced as new chief of the party for the state later during the day.

Sawant tweeted “Congratulations to Shri. Sadanand Shet Tanavade on being elected unopposed as President of BJP Goa Pradesh. I am confident that under his leadership the party will continue to scale greater heights.”

54-year-old Tanavade is currently State General Secretary of the party.

Party’s election returning officer Govind Parvatkar had told reporters on Saturday that Tanavade had filed three sets, all of which would be placed before State Council meeting on Sunday morning.

The announcement about new Chief would be made by party’s National Vice President Avinash Rai Khanna on Sunday in presence of party workers on Sunday.

Parvatkar said that more than 1,000 workers would assemble in Panaji for a convention during which the name of new chief would be announced.

Tanavade’s appointment will culminate the tenure of Vinay Tendulkar who was elected as the chief of the party unit for consecutive two tenures –2012-2016 and till date.