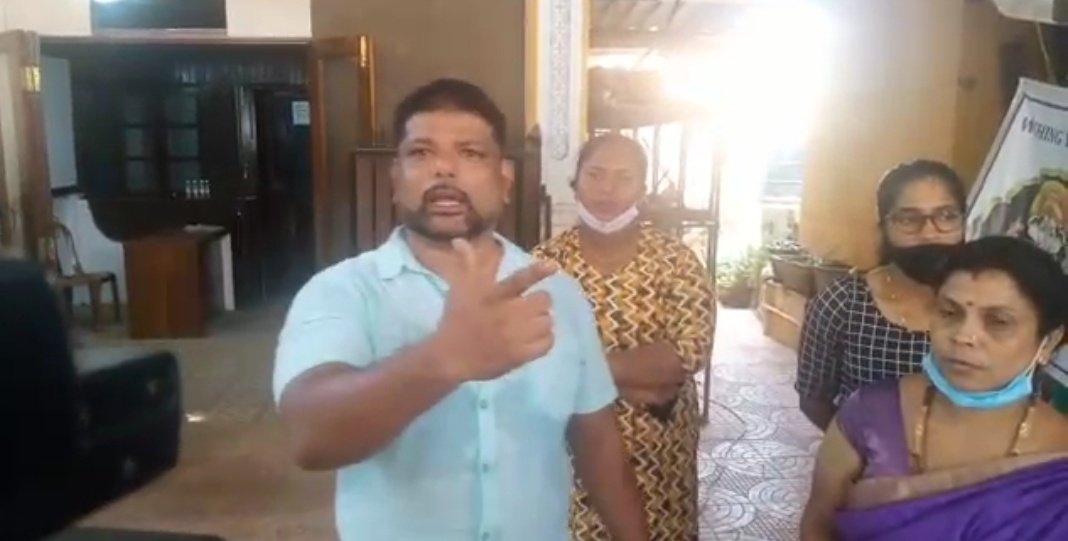 St Cruz: After being left in the lurch by State government, the kiosk owners who had their businesses outside Goa Medical College and Hospital have decided to begin their agitation from Monday.
Inacio Pereira, who is spearheading group of the kiosk owners, has said that they will be protesting in a peaceful manner, without disturbing anyone.
The agitation would be held at the backdrop of upcoming two day long Assembly session, which begins from Monday.
Pereira said that on the first day, that is Monday, they will have sit-in at the residence of St Cruz MLA Tony Fernandes. “We will decide later where to shift the agitation. We may go to Azad Maidan or sit outside GMCH,” he said.
Chief Minister had assured the kiosk owners that their issue would be settled within 8 days. Pereira said that they have full faith that CM will listen to their demand.

Previous articleWill ensure that BJP never forms Govt in 2022 – Vijai
Next articleGovt should make public the progress in the probe into the Siddhi Naik death case: Youth Congress