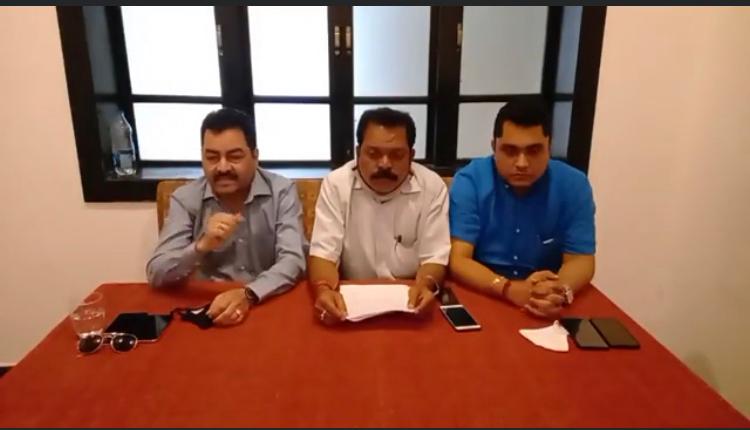 Ponda: While asserting that Goa Forward Party (GFP) is willing to have pre-poll alliance with Congress, the party’s Working President Kiran Kandolkar said that they have written off MGP from the coalition.

“We are not considering MGP for the pre-poll alliance. If Nitin Gadkari tells Sudin Dhavalikar, he will compromise even on a single seat and agree for alliance,” Kandolkar told reporters in Ponda.

Kandolkar was addressing a press conference after the resignation of Venkatesh Naik from BJP.

He said that the party is ready for pre-poll alliance with Congress but won’t be forcibly insisting for the same.