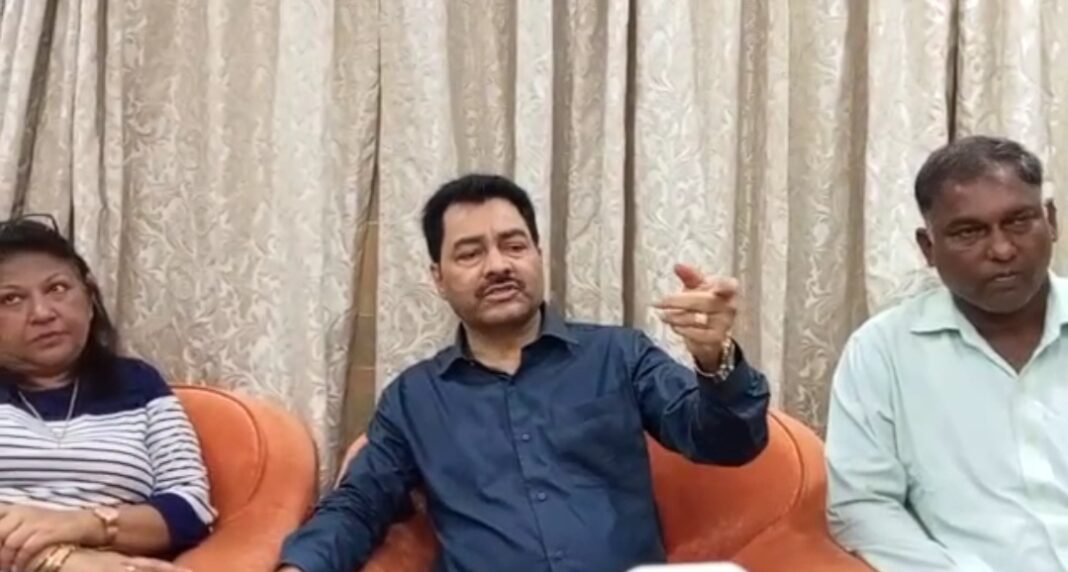 “I am quitting the party because of GFP’s alliance issues with Congress party,” said Kandolkar, who was declared as party’s candidate from Aldona Assembly constituency in North Goa.

Kandolkar said that GFP has been waiting for long to forge alliance with Congress party for upcoming Goa polls scheduled in February next year.

“I feel that Congress party will ditch GFP during the last minute,” he said adding that the Congress has already started campaigning in Aldona constituency, which otherwise should be left for GFP.

He said that he is not against Sardessai as he has learnt lot of things from him.

Kandolkar said that he would soon announce his future political plans.