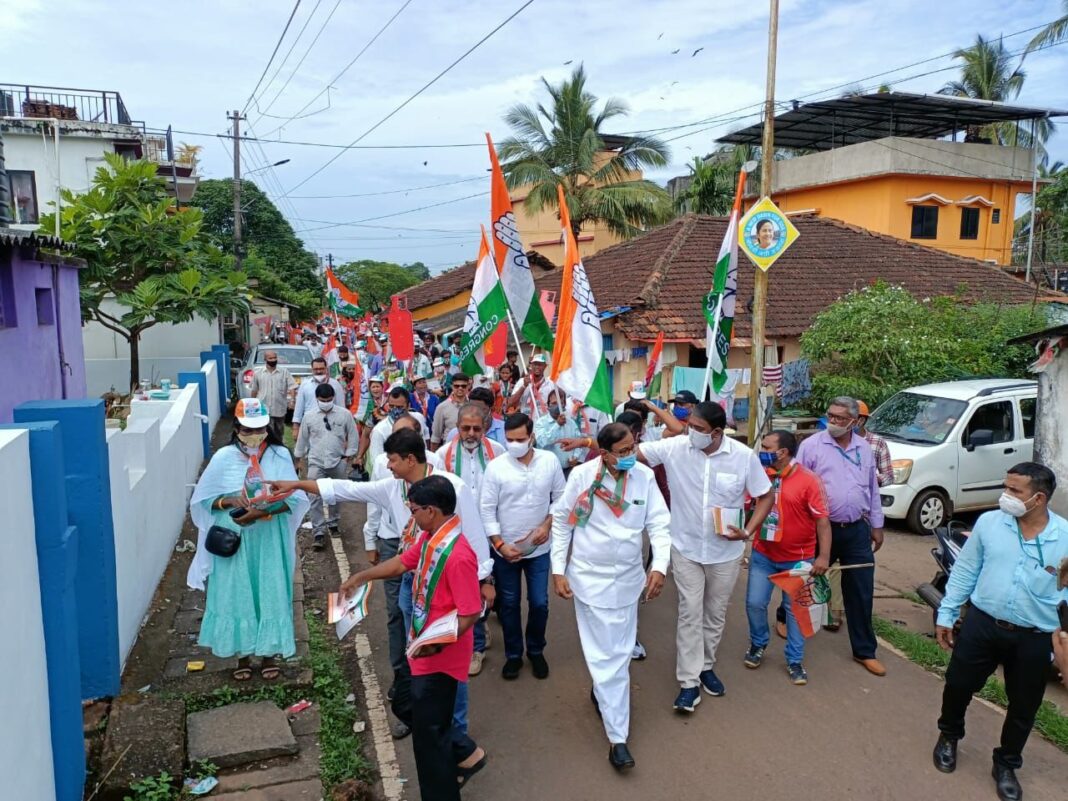 Mormugao: Former Union Home and finance Minister P Chidambaram on Saturday said that that it was the time to end the BJP Government that would not mind its ways. 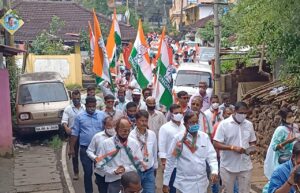 Chidambaram was addressing a huge gathering of people who were present at a door to door campaigning activity at Sada organised by Mormugao Congress block under the leadership of GPCC Vice President Sankalp Amonkar.
Chidambaram who was pleased with the large number of persons present at the event also appealed the people to vote for congress in 2022 so that Congress could win India in 2024 .
Other leaders present for the campaigning activity were GPCC President Girish Chodankar, GPCC leader Elvis Gomes, South Goa District President Joe Dias and other
GPCC Vice President Sankalp Amonkar speaking to reporters during the event expressed confidence that people would vote out the BJP not only in Mormugao but across Goa . 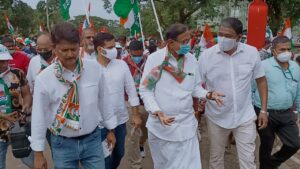 ” The people have decided to have a change in Mormugao by defeating the present MLA Milind Naik who has been a dictator for 15 years and ruined the livelihood of many by missing power and Government machinery. People have decided to bring a change and the change will begin from Mormugao Constituency. ” said Amonkar