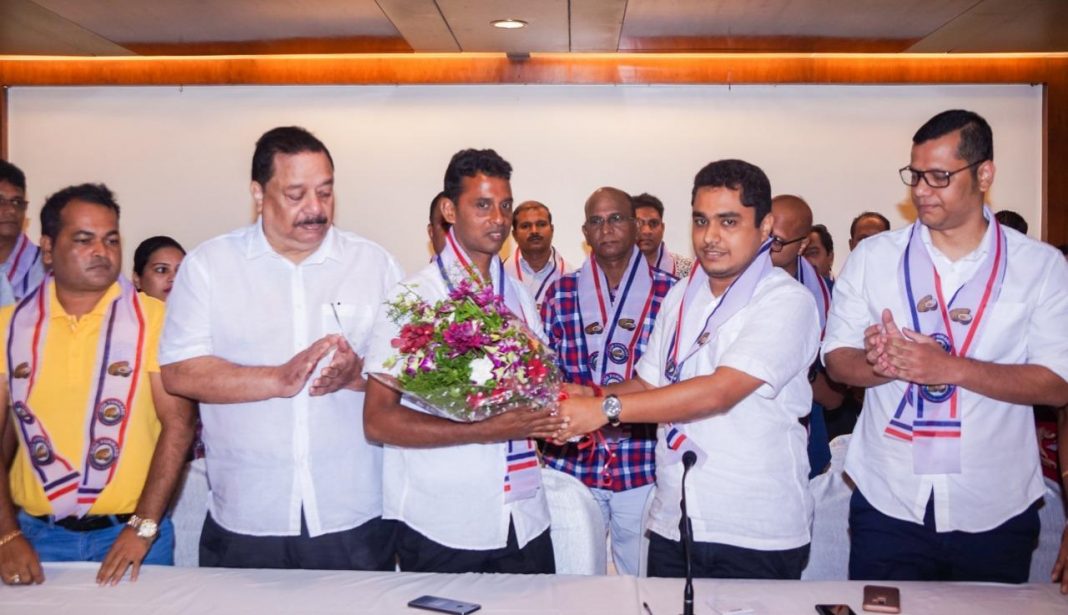 Margao: Former Sarpanch of Paroda panchayat Gabriel Fernandes has been elected as the President of Cuncolim Block of Goa Forward Party.

The announcement was made in Margao by party’s vice president Durgadas Kamat in presence of leaders including party’s face in the constituency Yuri Alemao and former Urban Development Minister Joaquim Alemao.

Flavia D’Costa, former sarpanch of Guirdolim has been nominated as General Secretary, Aleixo Almeida as Joint secretary and Vicky Tavares as Treasurer.