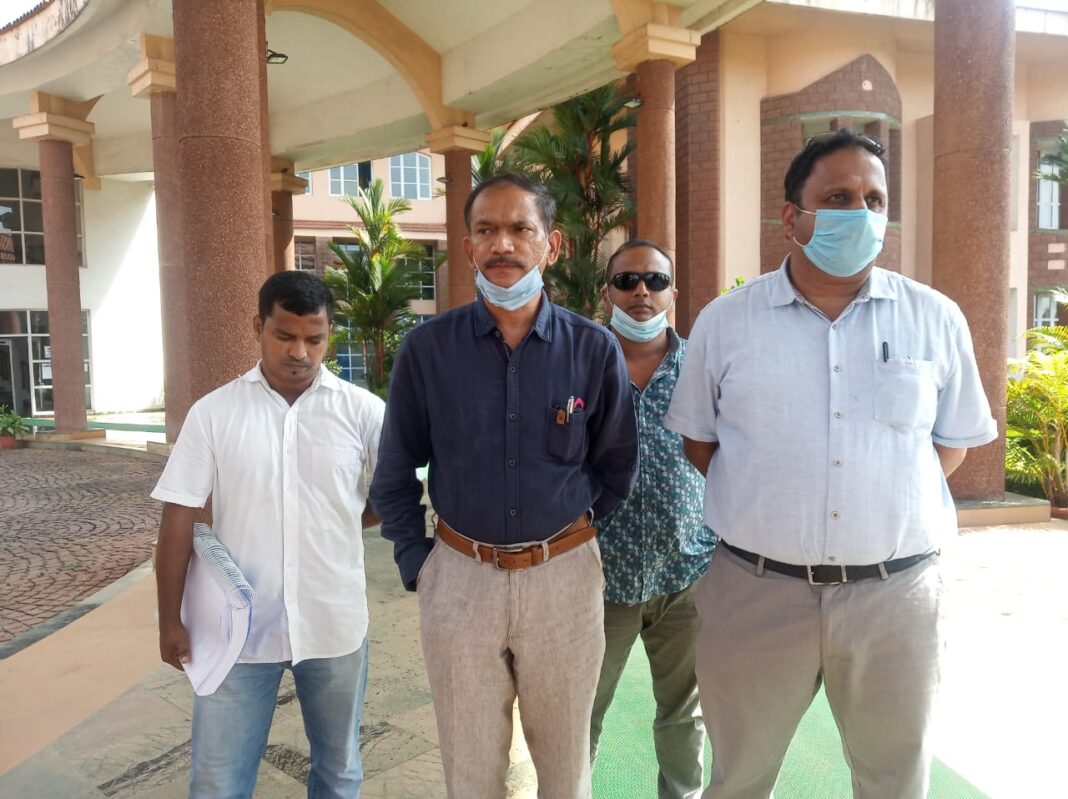 Panaji: Speaker of Goa Legislative Assembly Rajesh Patnekar will pronounce his order in connection with the disqualification petitions filed against 12 MLAs on April 29.

The Speaker on Monday held hearing on both the petitions one filed by Goa Pradesh Congress Committee President Girish Chodankar and another by MGP MLA Sudin Dhavalikar.

Abhijit Gosawi, representing Chodankar, said that the Speaker has kept the final order in connection with the disqualification petition on April 29.

Dhavalikar also said that the Speaker has given the same date for the final order with regards to his petition.

“I am hoping that the Speaker will disqualify the MLAs for switching over the party by violating the rules,” he said.

A group of ten congress MLAs had joined BJP in July last year, while in the same month, two MGP MLAs – Manohar Ajgaonkar and Dipak Pauskar, had joined the saffron party.