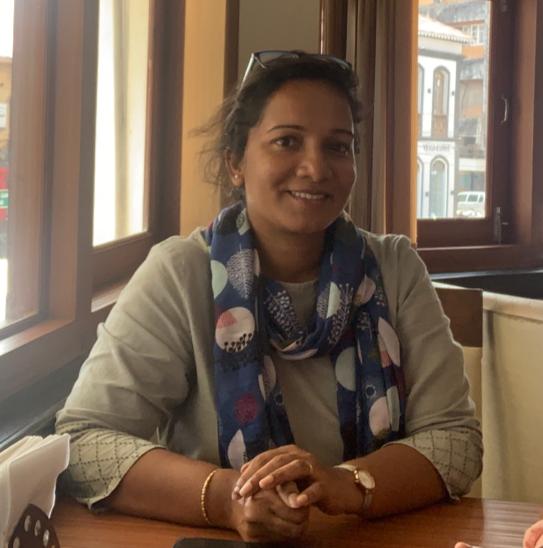 Panaji: In a developing country like India, women are still suppressed as compared to their male counterparts. To bridge the gap between the two, architect-environmentalist Royla Fernandes says that education is the cornerstone for women empowerment.

Royla pointed out that the school drop out rates of girls are high and various studies have also suggest that more than 30 girls drop out of school before class 10.

“Women are still suppressed in our society. And, this is not the scenario in the rural sector. The scenario remains the same in urban cities too. Women have been primary targets of this denial of basic rights in the majority of societies. When a woman is educated, it gives her the courage and confidence to speak up against the wrong doings in her family and society. Education is the backbone of women empowerment. Every daughter in a family should be empowered by giving her the basic right of education so that she can stand on her own feet,” said Royla.

An architect graduate from Goa College of Engineering and a single parent of two teenaged kids, Royla said her education has empowered her to take on any challenges be it professional or personal.

Royla, who is currently leaving no stone unturned to chalk out a robust Coastal Zone Management Plan (CZMP) after the after the final draft of the plan prepared by National Centre for Sustainable Coastal Management met with criticism from locals, environmentalists and political parties, said she never shies away from putting her weight behind environmental issues.

“I am just repaying the debt of my gratitude to the people of Goa. Since I studied in a government college, which was built with the hard-earned money of Goans, so I thought I should be the trailblazer and give back to my society. The plan should bring sustainable development in the areas of Goa, which has a 105 km coastline. These communities should not be vanished. The draft of the plan which had been submitted was made without any ground verification and not in the support of the benefit of its residents,” Royla added.

Royla said she would continue to work for the betterment of environment and the agriculture sector as she is passionate about the two.