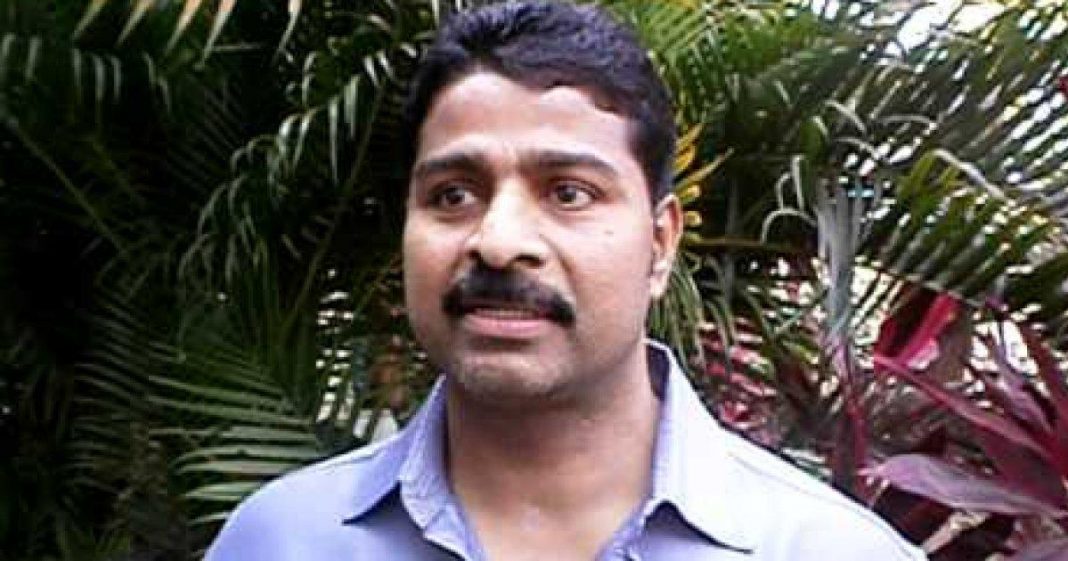 Goa Lokayukta Justice P.K. Misra on Thursday evening directed that notices be issued to Power Minister Pandurang Madkaikar, the Chief Secretary and the SP of the Anti- Corruption Branch (ACB) seeking their comments on the complaint filed by Adv. Aires Rodrigues over the huge disproportionate assets acquired by Power Minister Pandurang Madkaikar. The Lokayukta has adjourned the matter to 10th September for further preliminary inquiry.

The Lokayukta has also directed that the two files received from the ACB processing the complaint filed by Adv. Aires Rodrigues on 9th May be returned to the ACB after retaining a Xerox copy of the files in a sealed envelope.

Adv. Rodrigues on 7th June had filed a complaint with the Lokayukta over the inaction of the ACB in probing the complaint against Pandurang Madkaikar.

Pointing out that Pandurang Madkaikar’s Nikitasha Realtors Pvt Ltd had on 1st April this year inaugurated a huge palacial bungalow at Old Goa estimated to have cost around a whopping 200 crores, Adv. Aires Rodrigues in his complaint had demanded that the ACB register an FIR under Sections 13(1) (d) & (e) of the Prevention of Corruption Act 1988 and Section 120-B of Indian Penal Code against Pandurang Madkaikar and his wife Janita Madkaikar and to speedily investigate the case.