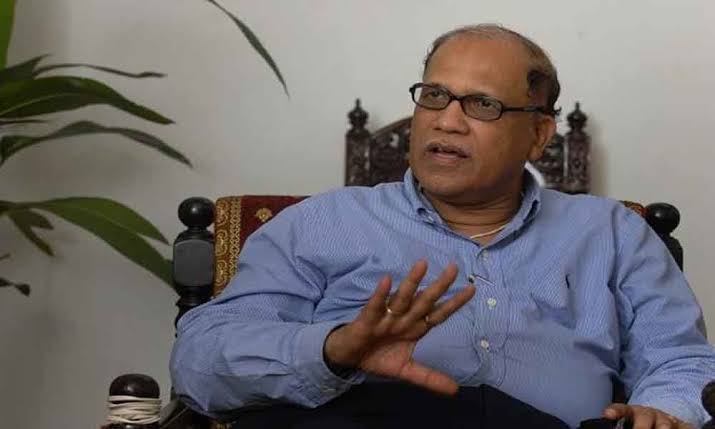 Kamat was targeted by BJP as being involved in the illegal mining scam to the tune of Rs 35 crore. Then Leader of Opposition Manohar Parrikar had quoted PAC report which had allegedly named Kamat as the accused in the scam.

“Today @BJP4India President @JPNadda is coming to Goa. Tomorrow @PMOIndia @narendramodi will be in Goa. @BJP4Goa has an opportunity to Release Public Accounts Committee Report on Mining with 35k crore scam referred in 2011 by then Leader of Opposition @manoharparrikar. #Challenge,” Kamat tweeted on Tuesday.

During 2012 Goa assembly elections, BJP had accused Kamat of being involved in multi crore scam. Supreme Court appointed M B Shah Commission had also indicted Kamat as the accused in the scam.

In the run up for 2022 Goa polls, Congress party has raised the issue challenging BJP to show the PAC report which they had quoted to indict their leader.