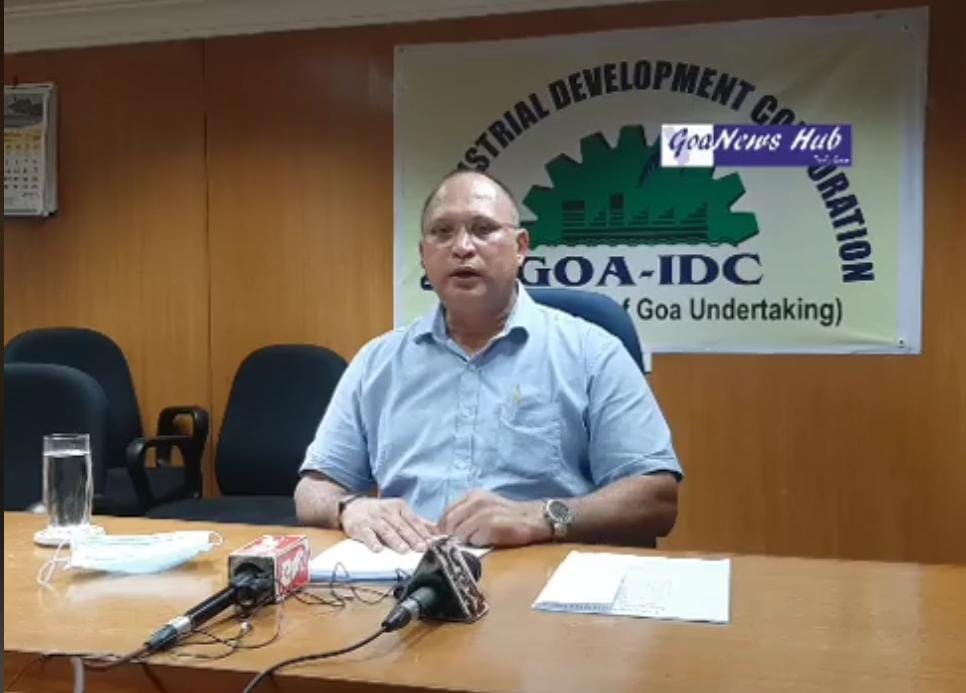 Panaji: Goa Industries Development Corporation (GIDC) chairman Glenn Ticlo on Friday said that government’s interference is making it difficult to operate, adding that he is not getting the necessary support from the government.

Ticlo informed that several files and policy decisions taken by the GIDC board are being hoarded by the government and demanded that those files should be cleared immediately. “I do my follow up but the files are stuck. I need space to work and I will prove it. If they want another chairman I have no issues with that. If I am not capable, tell the CM to remove me,” said.

Adding that he will issue a show cause notice against the GSIA chairman to explain the allegations made against him Ticlo said, “In case he is unfit, he should not be in the board of GIDC, whether is his against the GIDC board, GIDC chairman, the Chief Minister