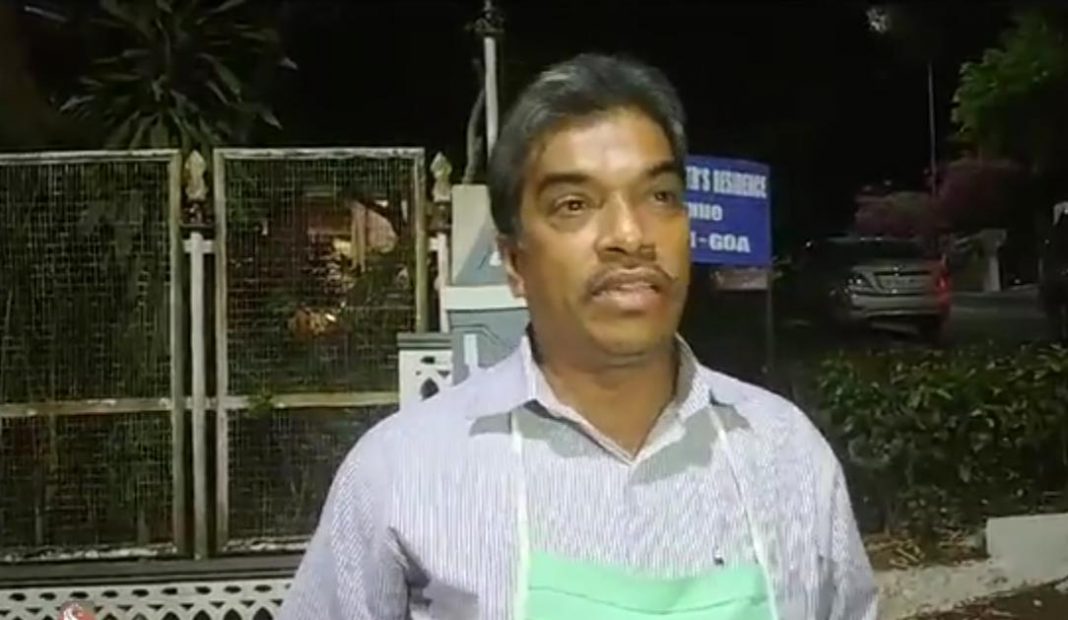 Panaji: BJP General Secretary Damu Naik on Thursday took up the cause of 40,000 beneficiaries of DSS scheme, who were listed out to be non-existing during the state government’s survey.

The BJP leader pointed out that the questionmark was raised over 40,000 beneficiaries who according to the survey was non existing.

He suspected that some surveyors were trying to malign image of the state government through their act.