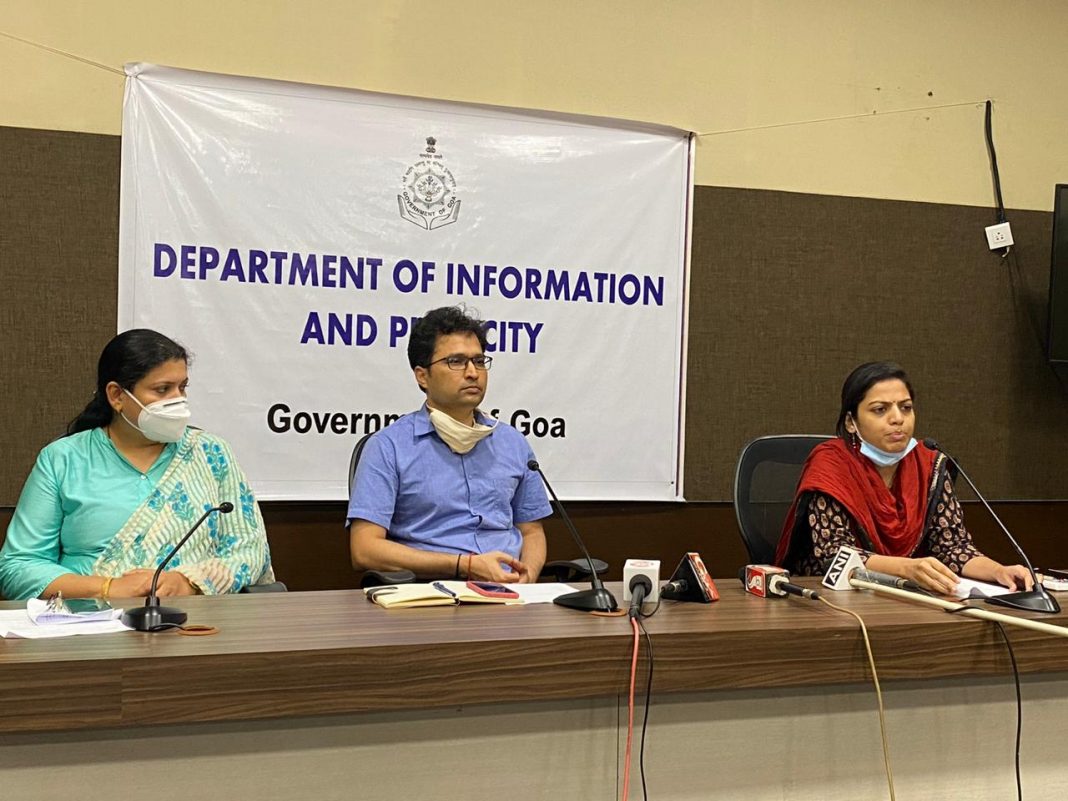 Panaji: Goa continued witnessing spike in the COVID-19 positive cases on Thursday with 40 people testing positive on a single day, majority of which were from a containment zone in the port town of Vasco.

With the number of cases reported on Thursday, the total active cases in the coastal belt has crossed a mark of 100.

State Health Secretary Nila Mohanan said that total 40 cases were reported positive on Thursday which includes 32 from Mangor Hill locality of Vasco which is declared as a containment zone, while eight others had arrived in Goa from other states.

She said that 1,484 samples were sent for testing on Thursday.

She said that a dedicated healthline has been launched for the people in containment zone. “Local administration has taken over the supplies of essential commodities. Pre-packed vegetables are also supplied to the people in this zone,” Mohanan added.

“Arrangements made by local municipality to collect garbage. Leaflets are circulated to every household listing out the precautions to be taken by the people in containment zones,” she said.

Previous articleDecision on whether to not to seal Vasco by this evening: CM
Next articleCM rules out declaring Vasco as containment zone as of now