Councillor should have foresight for his ward: Bansi Surlikar 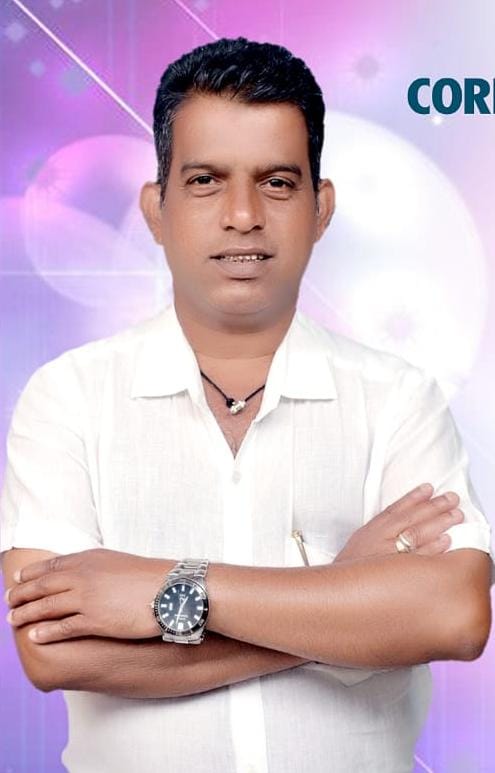 Panaji:  While Corporation of City of Panaji (CCP) election is looked at a fight between the panels, Santosh alias Bansi D Surlikar is an exception. He is contesting from ward number 30.

The ward where Surlikar is fight as an Independent covers the areas of St Inez and Alto-St Inez. Incidently, both the areas have been away from the developmental avenues.

Surlikar is amongst the serious independent candidates who are in the fray for CCP and looking at getting fair chance of getting elected.

“Many a times, councilor, when he is often elected takes people for granted. There is no pressure to perform on him. That is plaguing our ward,” he said.

Surlikar said that the councilor should have a foresight to develop the ward with his vision and connection with the people in power to get works implemented.

He feels that his social connect in the ward and also in Panaji will help him get the victory in the CCP polls.

Surlikar said that accessible will be his hallmark.