“Corrupt out, honest in” should be the only message coming from every home says Arvind Kejriwal 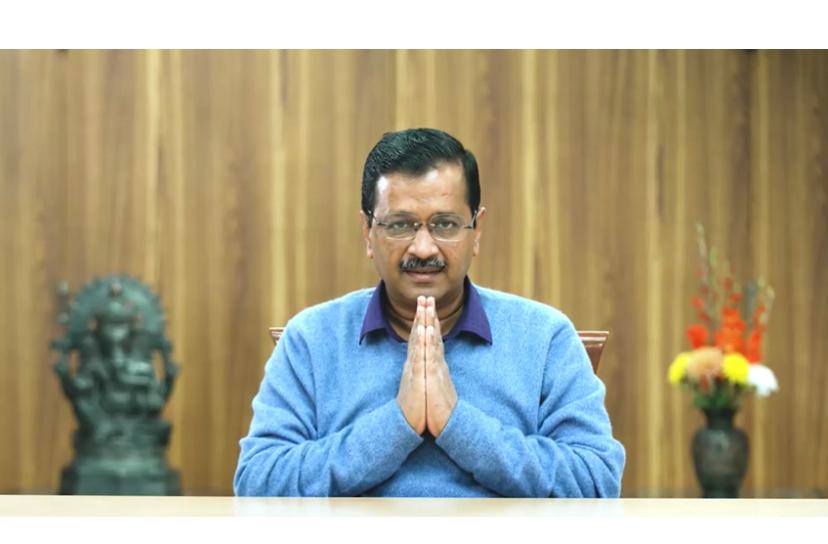 Arvind Kejriwal calls on Goans to revamp the entire system

Aam Aadmi Party national convenor and Delhi CM Arvind Kejriwal calls on Goans to revamp the entire system by electing an honest government. He said, “Corrupt out, honest in” should be the only message heard from every home in this election.

Delhi CM Arvind Kejriwal said, “As we go into the elections, we will not only have to change the faces and parties but the entire system must be changed. The next election will be a revolution. We must make a shift. We need to change all of these leaders, ministers, and chief ministers, as well as the old parties. It’s time for an honest government. From now on, power will be directly in the hands of the people in Goa”.

Kejriwal said, “Goa’s Health Minister Vishwajit Rane recently announced that he would fight against his father Pratap Singh Rane and that he would defeat him. The state of Goa is rife with power madness; that a son thirsty for power, ready to challenge a father? Prabhu Shri Ram left the Ayodhya palace at the behest of his father. He spent 14 years in exile. This is what our Hindu religion teaches us. Vishwajit Rane should be ashamed of his decision”.

“I don’t understand politics and Goa’s politics I don’t understand at all. There is a minister in the BJP government who is trapped in a sex scandal and had to resign recently. There is a minister who was involved in ventilators and oxygen scams at the time of corona. A minister has been accused of a power sector scam and another minister has been accused of a labour scam. Some other minister takes a bribe to give the government jobs. A minister did not even leave the garbage. He is accused of a garbage scam”, he said.

“Can such people develop Goa? Such people can only fill their houses. From the ministers to the government officials, all are involved in scams. This has to be changed and the key lies with the people of Goa”, he added.

Previous articleLavoo Mamlatdar resigns from the party, accusing the outfit to be communal
Next articleAires seeks DGP’s intervention anticipating attack by Babush Monserrate