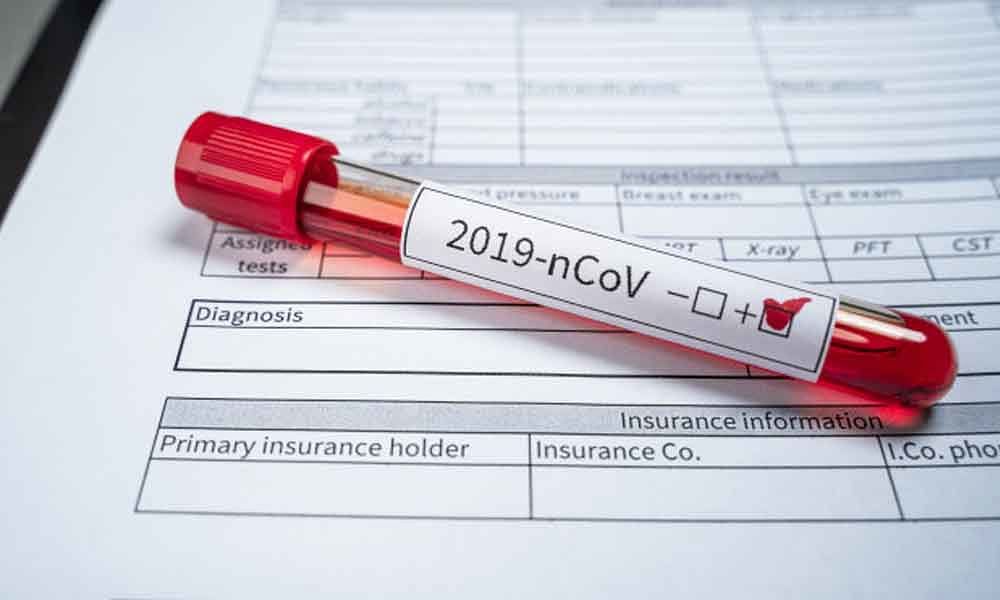 Panaji: Goa on Saturday reported 60 new cases of COVID-19 infection with the staff of ESI hospital where the patients are admitted testing positive during last two days.

A senior Health Department official said that total 60 new cases of COVID-19 infection was reported during the day on Saturday from various parts of the state including New Vaddem, Baina and Sada near Vasco town in South Goa and Morlem and Chimbel in North Goa.

He said that five cases of infection were found linked to the ESI hospital where COVID-19 patients are admitted.

State health Secretary Neela Mohanan said that a person working in the kitchen of the hospital was found positive.

Earlier during the day, State health minister Vishwajit Rane has instructed his department to conduct random testing in the areas around ESI hospital in Margao.