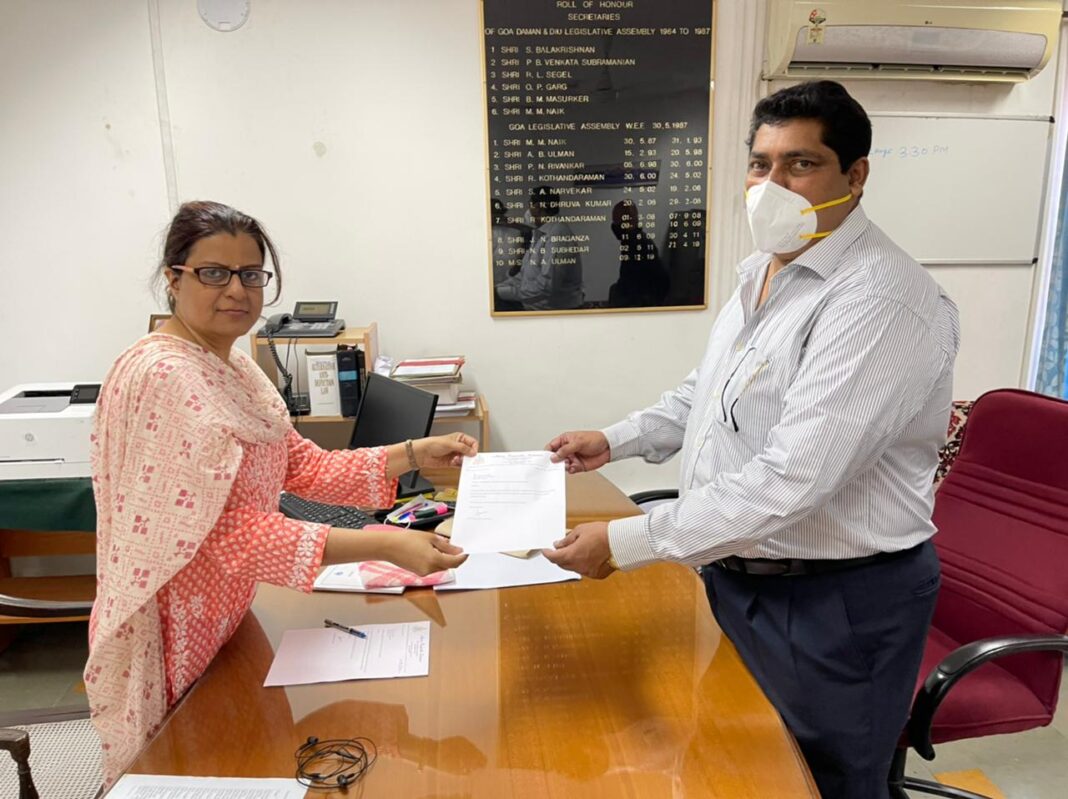 Lourenco submitted his resignation to the office of Speaker on Monday afternoon. He was not available for his comments.

Soon after his resignation as MLA, Lourenco also resigned from the Congress party, sources close to him stated.