Congress could not take up issues, that’s why I left: Reginaldo 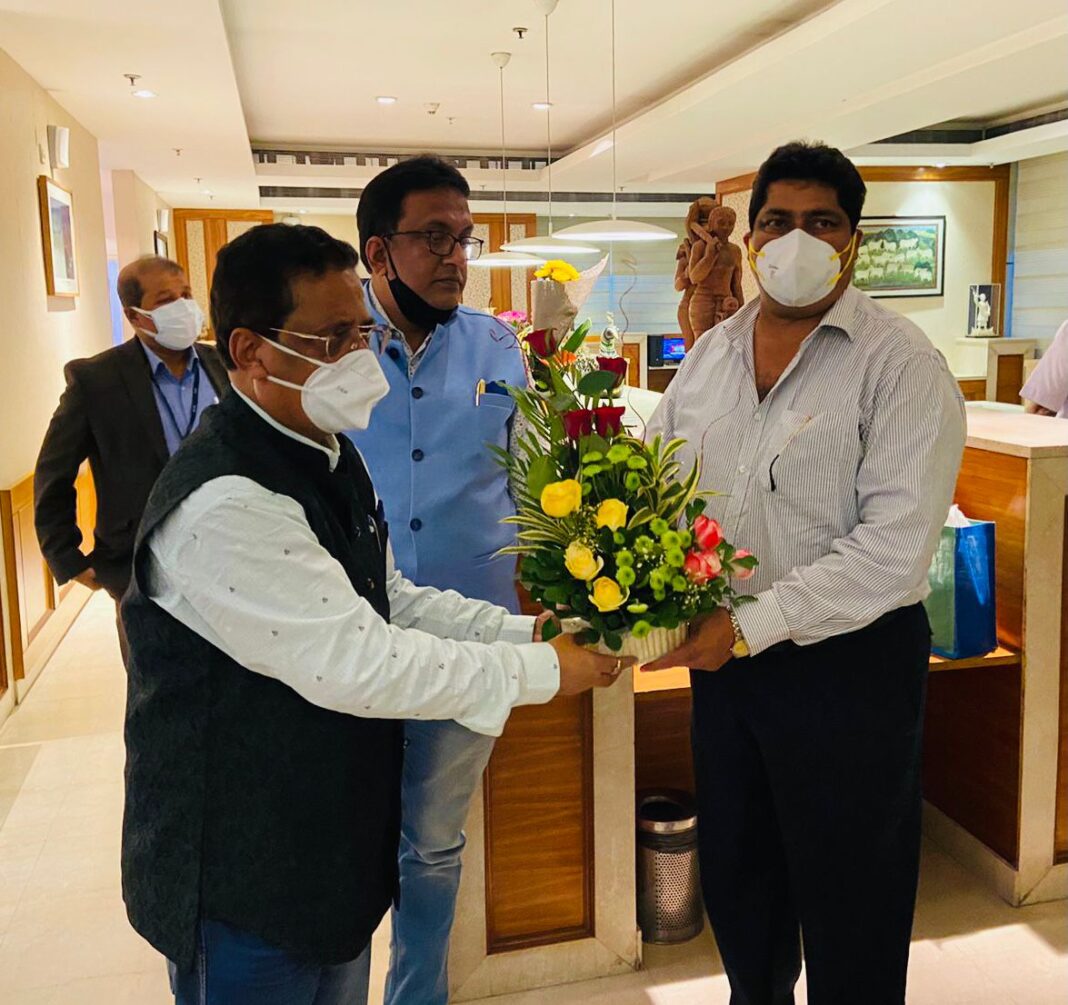 Kolkata: Former Congress MLA Aleixo Reginaldo Lourenco has blamed Congress of not taking up issues of the people, due to which he had to resign from the party.

In his first ever reaction after quitting the party and the House, Reginaldo said that he believes that TMC can take up people’s issues. “There were so many issues that we were not able to take up,” he said, refusing to speak further.