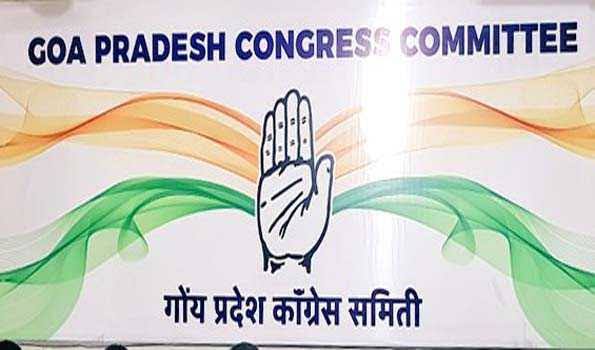 Goa Pradesh Congress Committee President Girish Chodankar said that the Governor should seek explanation from the Chief Minister about the statements made by Deputy Chief Minister Manohar Ajgaonkar and Minister Michel Lobo trading charges in public, acknowledging that there is gross corruption in the State of Goa.

Both the ministers had verbal clash in media after Lobo charged Ajgaonkar for shielding illegalities, while the latter claiming that all the 40 MLAs in Goa Assembly were corrupt.

Chodankar said the Governor should send the relevant videos and media reports to the President of India and should exercise his Constitutional powers and dismiss the State Government.

“The Congress Party had time and again brought to the notice of the Chief Minister various cases of gross corruptions by Ajgaonkar and other Ministers in the Cabinet including Chief Minister,” he said.