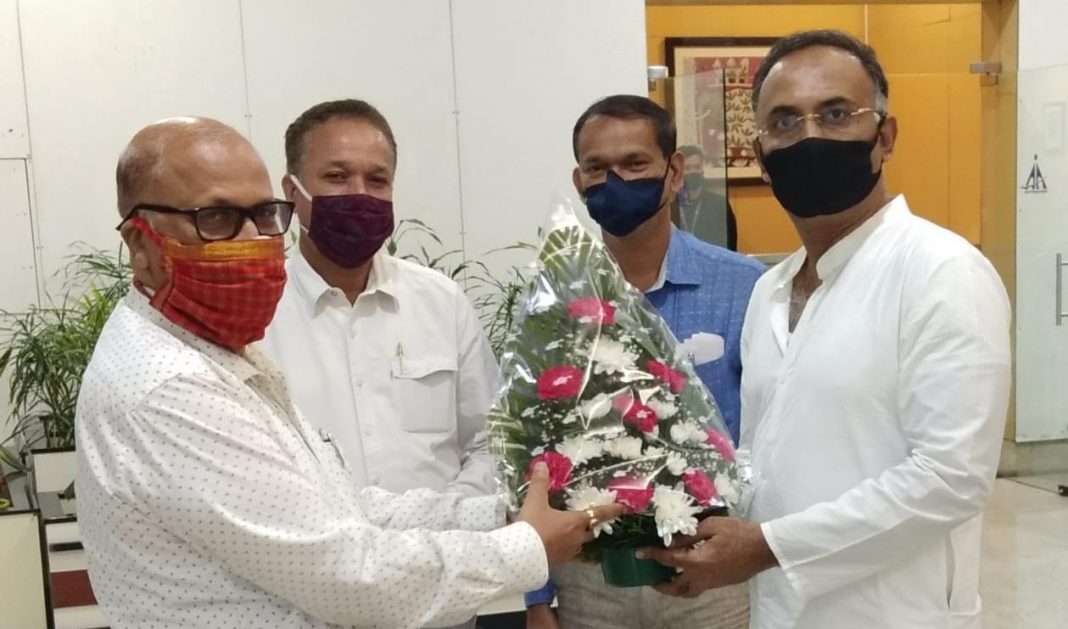 Panaji: Congress Goa Desk incharge Dinesh Gundu Rao arrived in the state on Tuesday where he is scheduled to hold series of meeting with the party leaders.

Rao’s visit to the state attains significant for the party which has shown poor performance during Zilla Panchayat elections.

The party is also struggling with internal fights and resignation by Goa Pradesh Congress Committee President Girish Chodankar from the post.

Rao will be meeting party’s MLAs, Zilla Panchayat candidates and other leaders. Sources stated that Rao would be holding meetings at Mapusa, Margao and Panaji.

While there may be discussion on the resignation of Chodankar, Rao is not expected to take any decision on it as it is left upto the High Command, a senior party leader said.