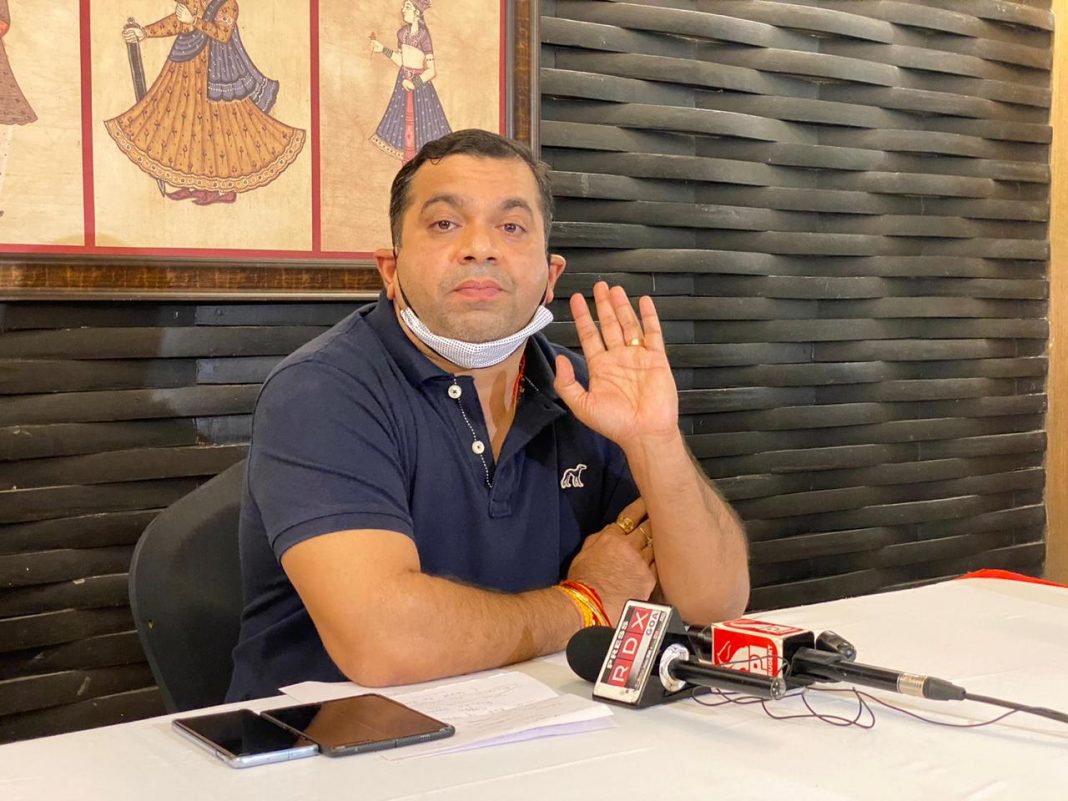 Khaunte said that after exposing Jhaveri Kaand and Connections, he was expecting the chief minister to make a statement but it never happened.

The MLA said that though the CM has maintained silence, the things have started moving from the central agencies exposing the deeper roots of the trade, which can be seen with the fact that links were even traced up to Sushant Singh Rajput case.

“Things have started moving from the centre. You can see the actions happening. NCB is acting, the drugs are found in the place like Just Lobo,” he said.

The MLA said that CM through his silence was protecting RS MP Vinay Tendulkar, his party leader Vilas Desai and others including Gurmeet Singh Bhambrah.

“It was the responsibility of the government to issue the statement when I had pointed out the involvement of member of the elder House,” he said.