CM should clarify if new State Election Comissioner has any Vigilance enquiry pending against him : Vijay L Bhike 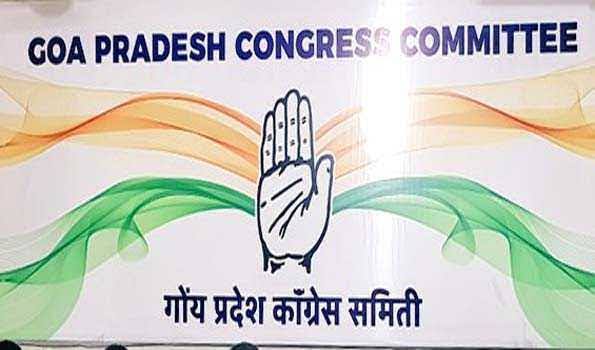 Panaji: Vijay Bhike the North Goa President of GPCC has slammed CM Dr Pramod Sawant for Sawant appointment of new SEC. “One of our former State Election Commissioner landed in Jail due to his misdeeds. The Chief Minister of Goa must make it clear to the Vigilant People of Goa that there is no pending Vigilance Inquiry against the new State Election Commissioner. We hope that the BJP is not planning to wash his sins in the Lotus Pond.” stated Bhike.
“It is made clear by the Supreme Court that the person holding the position of State Election Commissioner must be with complete authority and independence. The head of the Statutory Body must be free from any encumbrances. He should not be under any obligation of the Government.” claimed Vijay Bhike.
“There should have been a background check on the SEC to check if he is capable for the post before the Governor approved his appointment” asserted Bhike. It is now the duty of the Chief Minister Dr. Pramod Sawant to make it clear to the people of Goa that the new State Election Commissioner is not facing any charges and there is no vigilance enquiry pending against him added Bhike.
Share
Facebook
Twitter
WhatsApp
Linkedin
ReddIt
Email
Print
Telegram