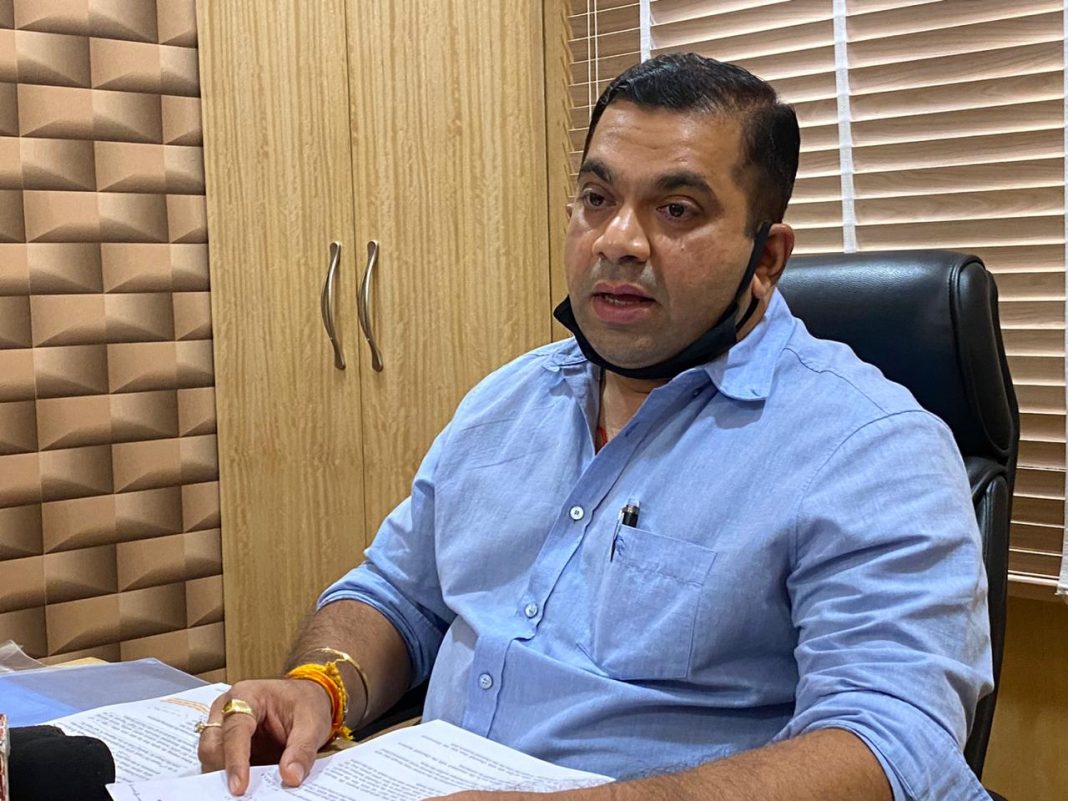 The club has been funded under state government’s scheme to encourage the football in the state.

“ I appeal to the chief secretary to immediately stop further funds under this scheme to non-existing company Churchill Brothers Pvt Ltd whose directors are also disqualified,” he said.

Khaunte said that both the directors of the club Fatima Alemao andValen savio Alemao have been disqualified by ROC (Registar of Companies) from November 01, 2016 till October 31, 2021.

The MLA demanded that the Chief Secretary should call for the file and action should be initiated against those government officers who have connived with Alemao to defraud the state exchequer.

“Churchill Brothers were considered for the scheme even tough they were disqualified by I-League prior to 2018 as Churchil never mentioned about disqualification nor government authorities verified the facts,” he said.

Khaunte said that Alemao had also lied that 75 per cent of the players are of Goan origin in his club but actually the percentage doesn’t cross 35 per cent.

The MLA alleged that Alemao has fraudently obtained Rs seven crores till date from Govt of Goa by providing fake details.

“Chief Secretary should call for the file & action should be initiated against those government officers who have connived with Churchill to defraud the state exchequer,” he added.

Previous articleFunding for Churchill Bros FC was availed fraudulently: Rohan Khaunte
Next articleNorth District Police officers asked to be on their toes round the clock to help migrants